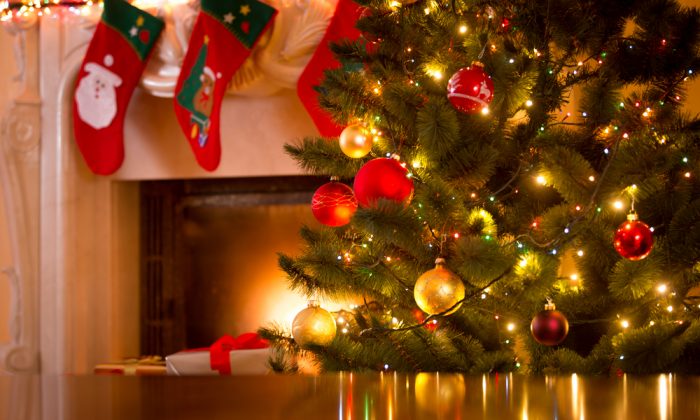 A police officer and his partner in Ohio allegedly went to the wrong home and then noticed the homeowner’s Christmas tree.

“Partner and I accidentally went to the wrong address today on a run and stumbled across this beautiful tree,” one of the officers said on the Ohio Going Blue page. “The owner took the time to write down every Officer killed in the line of duty this year and place it on the tree. Not only did she do all the Humans but she included all the K9s on the small ornaments.”

The officer took a photo of the tree, which showed the names of officers killed in the line of duty.

“Such a beautiful tribute it’s unfortunate we live in a world with so much hatred for law enforcement but seeing things like this tree makes be believe that they’re people in this world that do respect law enforcement,” wrote one person on Facebook.

“It’s a good thing they went to the wrong house that day or this wonderful tree that this lady made would have never [been] known about. What a sweet lady,” another person wrote on the page.

It’s unclear where the officers were patrolling in Ohio.

Some people in the comments section indicated that they didn’t believe that the police officers went to the home by accident, but at the same time, they appreciated the gesture.