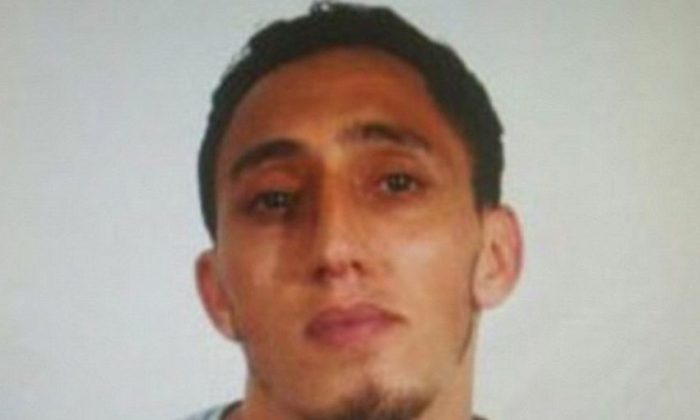 At least one suspect in the killing at least 12 people in Barcelona has been identified, according to police.

Driss Oukabir, who is a Moroccan citizen, was arrested by Spanish police as a suspect, El Pais reported on Thursday.

Oukabir, born in 1989, lived in Ripoll and was the person who rented the van used in the attack.

In the attack, a van plowed into a crowd of people in a tourist area in the city on Thursday, killing 12 people and injuring about 50 more. The van jumped ran onto the sidewalk and struck the crowd. Some reports say that 13 are dead.

They reportedly found a Spanish passport inside the van, El Pais reported. But Oukabir had a foreigner identification number, according to El Pais.

As the Telegraph reported, he was known to police and spent prison time in Figueres before he was released in 2012.

His involvement in the attack is unclear, police added.

Media reports said that he recently ranted about Israel on Facebook. “Alas! what has happened to our Arabism. Even the children haven’t been rescued from the Israeli occupation. Post this video to be watched by the whole people in the world,” reads the caption, translated from Arabic.