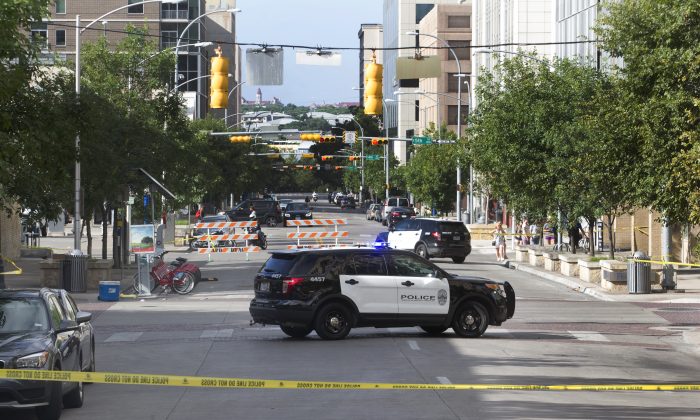 (Jessalyn Tamez/Austin American-Statesman via AP)
US

Police: Mom of Missing Girl Killed Her With Blow to Head

Authorities say a West Virginia girl missing since 2011 died after her mother hit her in the head with a blunt object five years ago.

Lewis County investigators said in a criminal complaint that Lena Lunsford refused to let anyone help the 3-year old girl on Sept. 24, 2011. That was the day she was reported missing.

Lunsford, 34, was charged with death of a child by abuse. She did not enter a plea when she was arraigned Friday following her extradition from Florida.

Sheriff Adam Gissy says investigators believe the only one who knows the location of Aliayah Lunsford’s body is now in custody. He declined to answer further questions.

Court officials said a defense lawyer has not yet been assigned to the case.