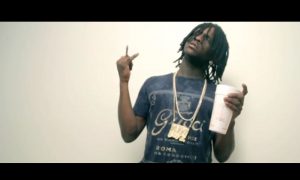 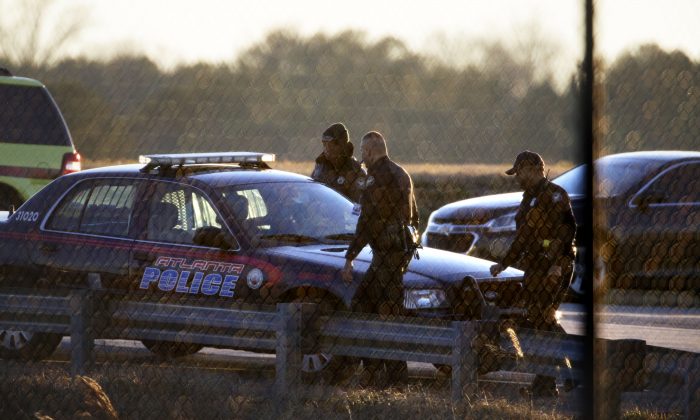 Police officers leave a fire station off the tarmac at at Hartsfield-Jackson Atlanta International Airport where two airplanes were being searched after authorities received what they described as "credible" bomb threats, Saturday, Jan. 24, 2015, in Atlanta. (AP Photo/David Goldman)
US

Police: Man Drives Himself to Station, Asks for DUI Arrest

HOPKINSVILLE, Ky.—Authorities say a man drove under the influence of alcohol to a small-town Kentucky police station, where he requested that officers arrest him.

The Kentucky New Era (http://bit.ly/1MNoFOI) reports that 26-year-old Christopher L. Stewart drove to Tuesday night to the station in Hopkinsville, near the Tennessee border, and slammed on his brakes, nearly hitting a police cruiser. The newspaper reports that Stewart approached officers and said he was ready to go to jail for DUI.

The paper says he told police he drank a pint before driving to the station. Police say Stewart also attempted to drink a closed bottle of fuel injector cleaning fluid, but officers stopped him.

He was charged with driving under the influence. It was unclear whether he had a lawyer to contact for comment on the case.