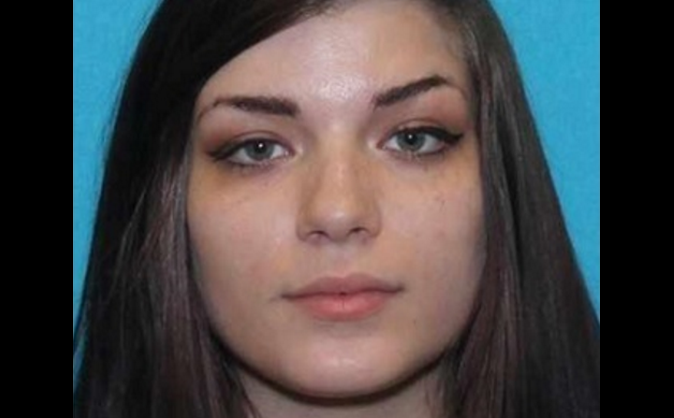 Police have detained a man described as a person of interest after a mother and her 13-year-old daughter were slain in their Houston-area home and an older daughter was missing.

Update – On Nov. 14, police told CBS News that the cause of death of 16-year-old Kirsten Fritch, who went missing. She was found dead two days after her mother and sister died. Fritch’s body was found in a wooded area near Galveston. Investigators say she was stabbed several times.

Police on Tuesday, responding to a relative not being able to contact family members, found the bodies of 37-year-old Cynthia Morris and her daughter, Breanna Pavilicek. Both were shot.

An Amber Alert was issued for Firth, who also lives at the home.

Officers in Texas City overnight detained a Baytown man who’s acquainted with the missing teen and was sought after the bodies were found. Dorris says the mother’s car was missing but was recovered when the man was located.