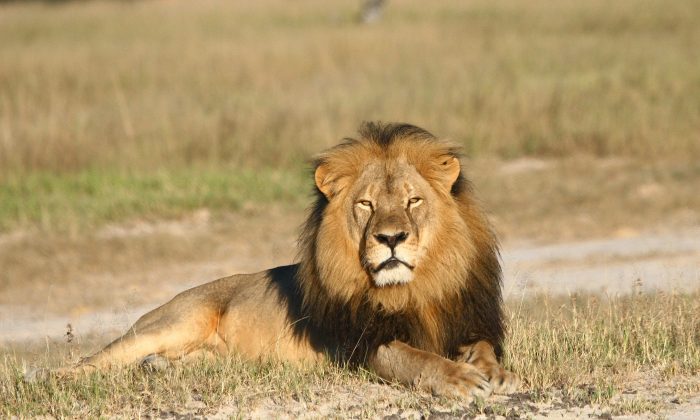 MARCO ISLAND, Fla.  — Police say a man stole and crashed a boat off southwest Florida that belongs to the Minnesota dentist who had killed Cecil the lion while hunting in Africa.

The report says detectives contacted Palmer, who lives fulltime in Minnesota, and he told them Derwin lives near his vacation home but didn’t have permission to use the boat.

Records didn’t indicate whether Derwin has a lawyer.

Palmer caused an international furor after he killed the lion in July 2015 in Zimbabwe.