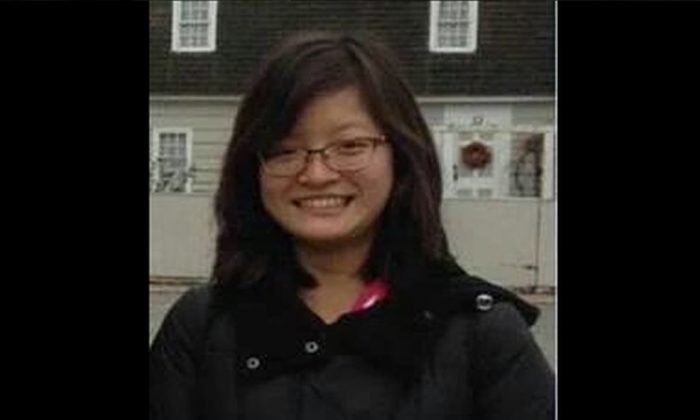 Officials believe Qian may have been distressed after receiving an unfavorable grade in a class.

Qian is known to go to coffee shops, libraries, and malls, according to local news website TapInto.com.

Police said she disappeared a few weeks ago but was located a few hours later at a Starbucks several towns away, reported NJ1015.com.

Anyone who has information on her whereabouts is asked to call Plainsboro Police at 609-799-2333.