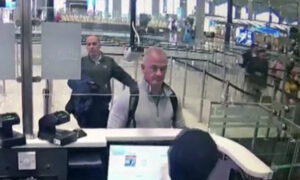 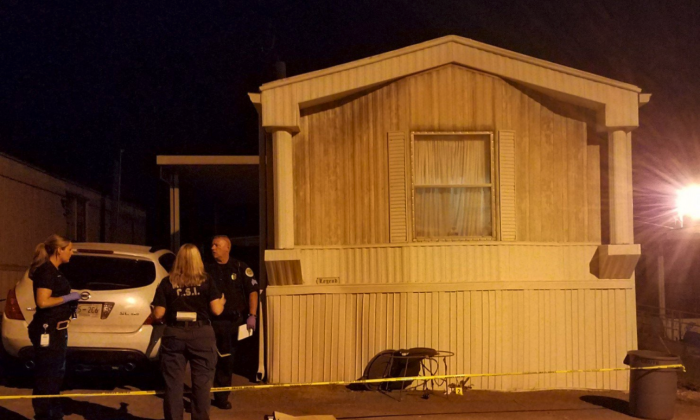 Police Look For Suspects in Murder of 12-Year-Old Girl

Yhoana Artega, 12, was murdered on Thursday night in her mobile home in Goodlettsville, Tennessee. Police are looking for suspects.

The family called 911 and first responders tried to resuscitate the girl, but in the end she was pronounced dead.

The mobile home is at a suburban trailer park on Old Dickerson Road north of Nashville. A neighbor, Sheila Gentry, said Artega studied at Liberty Collegiate Academy in the city. She was off this week though because she injured her leg roller skating, police were told.

“That was just so heartbreaking yesterday. At first I didn’t know what was going on, but when I saw the momma come out, and her crying and calling out that little girl’s name. It tore me up. They didn’t deserve that,” Gentry said.

“At team of detectives from a number of police department components are working this case. Well pull out all the stops,” said the department’s spokesman Don Aaron, according to NewsChannel 5. “We need to know what the circumstances were in this mobile home between 5:30 and 6:45.”

Police didn’t specifically state the cause of death. “Without being specific due to the continuing investigation, the autopsy found that Yhoana suffered from trauma unrelated to gunfire or laceration/stabbing,” the department said in a statement.

“Police department crime scene experts meticulously processed the mobile home for evidence last night and today,” but so far they have no suspects.

Anybody with information that may be helpful to the investigation should call Crime Stoppers at 615-742-7463.

Indiana state police released a composite sketch of the suspect who they believe killed two teenage girls in February as they hiked in the wilderness near their hometown 60 miles northwest of Indianapolis.

The sketch uses information from all of the agencies involved in the investigation, including the FBI, and is considered a major development in the case, Indiana State Police Sgt. Kim Riley told CBS News.

In February, police released a photo of the suspect as well as a voice recording, which may be connected to the murders, both of which were obtained from one of the girls’ cellphones.

The person in the sketch is a white male between 5 feet 6 inches and 5 feet 10 inches tall, weighing 180 to 220 pounds, with reddish brown hair, according to Indiana State Police. Police also said the sketch depicts a hat that may not be accurate.

There is a reward of up to $216,000 for information leading to the capture of the murderer.

Abigail Joyce “Abby” Williams, 13, and Liberty Rose Lynn “Libby” German, 14, were last seen alive at 1 p.m. on February 13 near the Monon High Bridge, an abandoned rail bridge over Deer Creek, where they were left to walk around. When the girls didn’t show up, an extensive search followed. Their bodies were discovered the next day near the Delphi Historic Trail, approximately one-half mile upstream from the bridge.

No arrests have yet been made in connection to the murders, according to CBS. Police have not specified how the girls were killed.