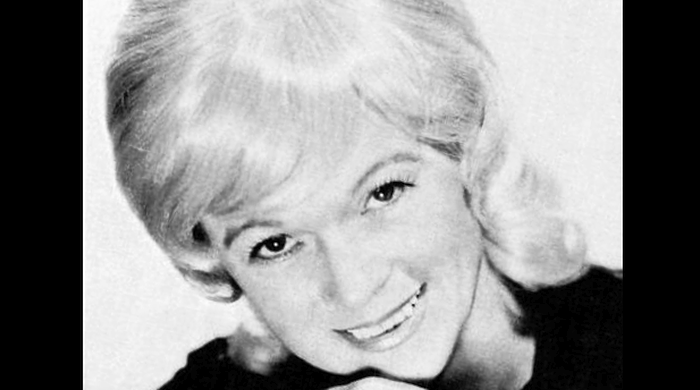 Police are investigating exactly what led to two people being killed and one man stabbed at the home of the late Country Music Hall of Fame artist Jean Shepard.

Birchfield told police he heard a disturbance and went to the basement, where Sanders confronted him and stabbed him. Birchfield shot Sanders several times.

Vaughn says Birchfield, who was hospitalized, acted in self-defense and won’t face charges in Sanders’ death.