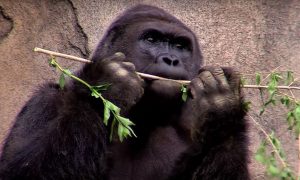 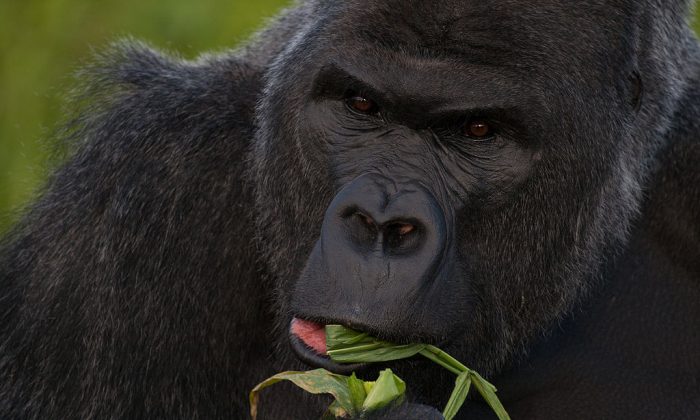 A file photo of a gorilla. (Jack Hynes/CC BY-SA)
US

Cincinnati police are investigating a weekend incident in which a gorilla was killed at the Cincinnati Zoo out of safety concerns for a 3-year old boy who had fallen into the enclosure area.

After the boy fell into the moat, he was touched and dragged around by the gorilla. The Gorilla was then shot to death by the zookeepers. The incident has generated public outcry, with many saying that the shooting was unnecessary.

“The Cincinnati Police Department is reviewing the circumstances surrounding the incident with the gorilla at the Cincinnati Zoo,” police spokeswoman Tiffaney Hardy said, CNN reports.

It’s unclear if the investigation will fall on the zoo or the mother of the child, who has been criticized as being a bad parent.