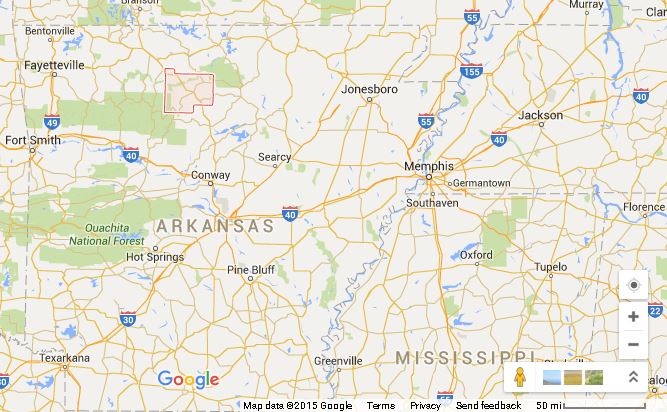 Officials in Searcy County in Arkansas are looking for the people responsible for killing 57 dogs.

Two people from a lumber mill were in a remote forest area to look at timber tracts when they came upon the gruesome scene.

Many of the bodies were riddled with bullets, with the others being poisoned.

“I don’t really have any words for what it makes me feel like. I’ve worked with dogs all my life and I love them a whole bunch and I just don’t deal well with this, but I’m doing my best so I can save the ones I can,” said John Magruder, shelter manager for the humane society, reported KY3.

Searcy County Humane Society tries to rescue a handful of dogs that survived a massacre earlier this week. Someone poisoned and shot over 60 dogs. At least 57 are dead.

“This is my first in 25 years of law enforcement I’ve never seen anything like this,” said Sheriff Joey Pruitt added. “I just can’t imagine somebody doing that.”

Fifty-six dogs were either poisoned, shot to death, or both. Another dog had to be put down because of severe wounds.

Anyone with information is asked to call the Searcy County Sheriff’s Office at 870-448-2340.