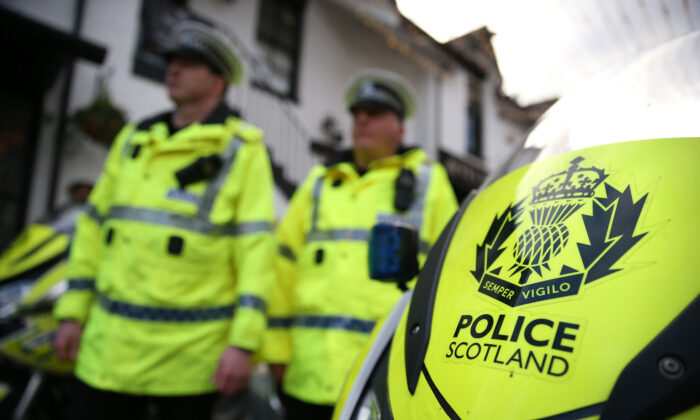 Police Investigate Reports of Spiking by Injection at Venues in Scotland

Police are investigating reports of people being spiked by injection in the Edinburgh, Dundee, Glasgow, and Aberdeen areas.

It follows reports on social media about people being targeted inside venues in Scotland.

Police Scotland said a “small number of reports” from the four areas are being investigated but do not appear to be linked.

The force has also received a report of a drink-spiking incident at a venue in the Stirling area and inquiries are ongoing.

A Police Scotland spokesman said: “We are aware of posts circulating on social media about spiking incidents involving injections in Scotland.

“Officers are carrying out inquiries, and a small number of reports from the Edinburgh, Dundee, Glasgow, and Aberdeen areas are being investigated.

“These do not appear to be linked.

“We take all reports seriously and we would encourage anyone who believes they have been a victim of spiking in any form to contact police via 101.”

The force has not received any reports of spiking by injection at any venue in the Stirling area.

It is investigating an incident in Aberdeen, understood to be injection related.

A Police Scotland spokesperson said: “We are making inquiries into a drug spiking incident reported to have occurred on Friday Oct. 15 at a premises in Aberdeen city center.

“Our inquiries are at an early stage.”