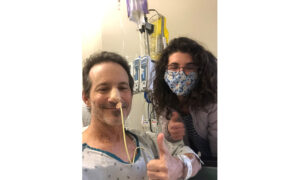 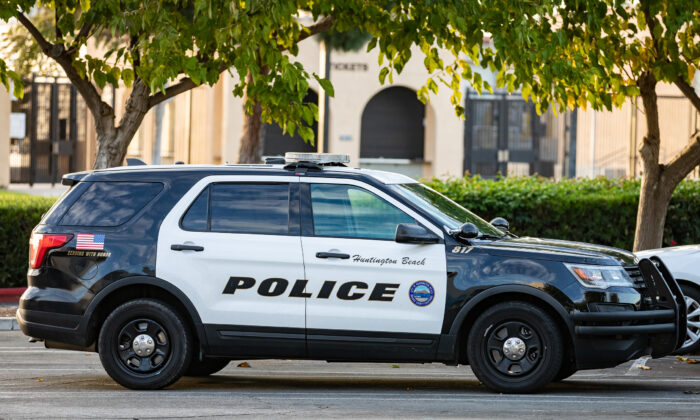 HUNTINGTON BEACH—An investigation is ongoing into a shooting at a home in Huntington Beach that left a real estate professional dead and three other adults—including the alleged killer—wounded amid a reported family dispute.

No arrests have been made and the suspected gunman remains in an area hospital, Huntington Beach Police spokeswoman Jennifer Carey told City News Service on Aug. 8. His condition was not released.

The shooting was reported at 10:51 a.m. on Aug. 7 in the 4500 block of Operetta Street, Huntington Beach Police Capt. Tim Martin told CNS.

The Huntington Beach SWAT team was dispatched to the scene, a perimeter was established, and snipers could be seen on neighboring rooftops.

Residents in the immediate area were temporarily evacuated, and at 12:24 p.m., police sent a tweet asking the public to avoid the neighborhood south of Edinger Avenue between Bolsa Chica Road and Fantasia Lane.

All four wounded adults were taken to hospitals for treatment. One man died, one victim was treated and released, and the other victim and the suspect remained hospitalized, Martin said.

The man who died and the two other victims were real estate professionals, he said.

“Based upon the preliminary investigation, it is believed that the shooting was related to a family dispute pertaining to the upcoming sale of the residence,” he said. “A group of real estate professionals accompanied a family member to view the residence when the shooting took place. Names of the victims and suspected shooter are being withheld at this time.”

According to Fox11, the home is in probate and the dispute involved siblings—some of whom want to sell it and one who is living there and doesn’t want to sell.

By nightfall, neighbors were allowed to return to their homes, but the investigation at the involved house continued, Martin said.