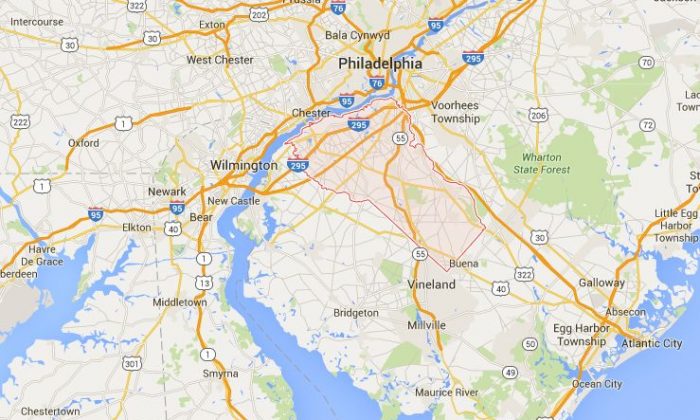 GLOUCESTER COURTHOUSE, Va. — Virginia State Police have identified a man whose body was found in a ditch along a Gloucester County highway.

State police Sgt. Michelle Anaya told media outlets that the death of 71-year-old George Lockey doesn’t appear suspicious. The cause will be determined by the medical examiner.

A passer-by discovered Lockey in a ditch off John Clayton Highway on Sunday morning and called police.