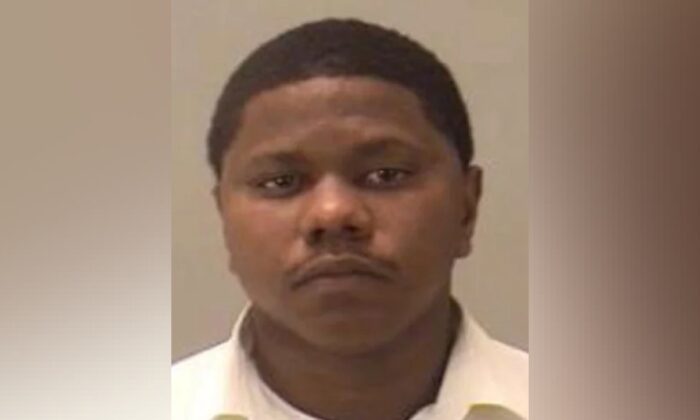 By Nataly Keomoungkhoun
From The Dallas Morning News

DALLAS—Police on Tuesday released the identity of the armed man who attacked the Duncanville Fieldhouse during a summer camp, a day after he was fatally shot by officers.

Police said 42-year-old Brandon Keith Ned of Dallas was identified as the shooter. No further details were released.

Ned is accused of firing at least two shots at the Duncanville Fieldhouse on Monday morning during a summer camp where there were about 250 children present.

Camp counselors and staffers went on lockdown after the first shot was fired, Duncanville Assistant Chief of Police Matthew Stogner said during a news conference Monday. During a search, officers confronted Ned and shot him. No children, staff or police were harmed in the incident, Stogner said.

Court records show that Ned was sentenced to two years in prison after pleading guilty to intoxication manslaughter in 2011. According to a police report, his blood alcohol level was about twice the legal limit to drive when he lost control of his pickup and crashed into a field in the Mountain Creek area of southwestern Dallas, killing a 42-year-old man who was a passenger in his vehicle.

Ned also was convicted of a cocaine possession charge; that sentence ran concurrently with his prison time in the manslaughter case.

The incident comes nearly three weeks after the massacre in Uvalde, where 21 people, including 19 children, were killed at Robb Elementary School.

Stogner said the first call for help came in at 8:43 a.m., and police were on the fieldhouse grounds by 8:45 a.m. He said officers at the department recently took part in active shooter training and “did exactly what they were trained to do.”

The case is being investigated by the Texas Department of Public Safety, police said.