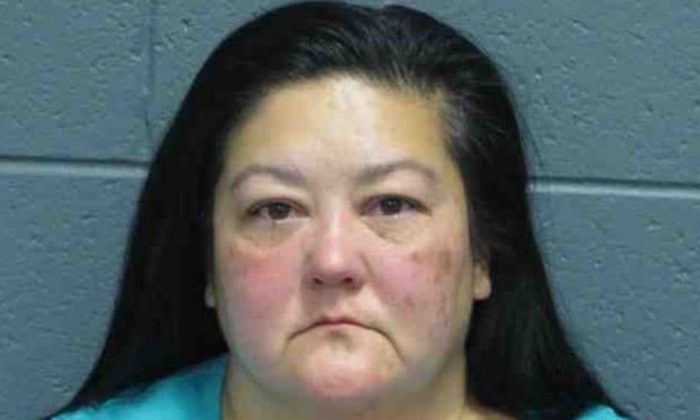 Woman accused of trying to buy her teenage daughter a baby on Craigslist https://t.co/8nAcyqVvgc pic.twitter.com/54wdy7sDv9

Forsyth County sheriff’s Deputy Epifanio Rodriguez said in a statement Monday that detectives received a tip about the Craigslist ad, suggesting mothers drop off any unwanted baby in a “baby box.”

Rodriguez says an investigation found that the 47-year-old woman placed the ad to get a baby for her 14-year-old daughter. Rodriguez says the woman said her daughter wanted a baby and would find a way to get one, so she decided to help.

The Associated Press doesn’t generally name juveniles charged with crimes and is not naming the mother to avoid identifying the daughter.