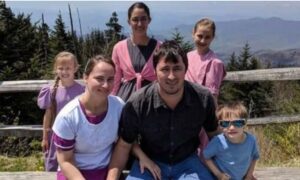 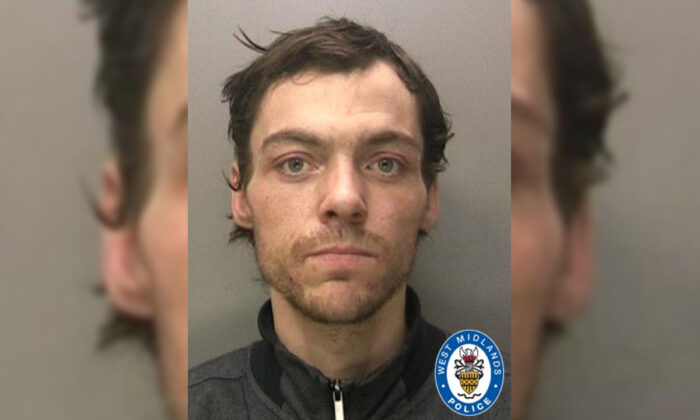 West Midlands Police were hunting for a double homicide suspect, when they found a third body near Leamington, Warwickshire, the police said on Thursday.

The West Midlands Police are looking for 38-year-old Anthony Russell, whom they believe to be extremely dangerous and who should not be approached.

“Anyone who knows where he is or sees him should not approach him, but call 999 immediately,” Assistant Chief Constable Jayne Meir said in a statement.

Russell is the main suspect in the double murder investigation of David Williams, 32, and his mother Julie Williams, 58, in Coventry.

The police said he could be connected to the death of another woman, whose body was found on Newbold Comyn around Thursday noon, when officers were searching for a missing woman.

“It’s early in the investigation, but we have information to suggest that Russell may be linked to the death of the woman found near Leamington today,” Meir said.

The causes of their deaths are yet to be determined.

The police said a 36-year-old man had been arrested on suspicion of conspiracy to commit murder, and bailed with conditions.