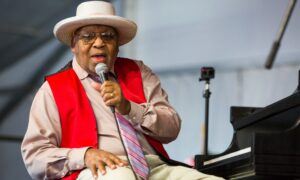 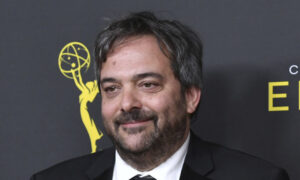 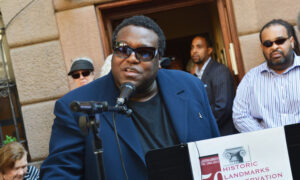 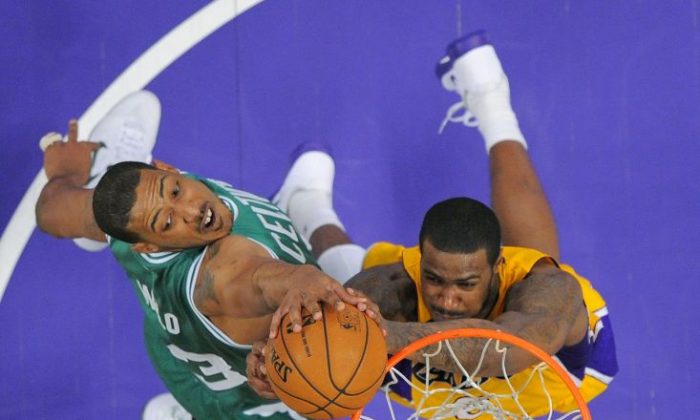 Military police say former Syracuse University and Boston Celtics center Fab Melo has died in his native Brazil. He was 26.

A police sergeant who gave his name only as Couto says an emergency call Saturday night brought police and paramedics to Melo’s house in Juiz de Fora, in the southeastern state of Minas Gerais.

Couto says that when the police arrived, paramedics said Melo was dead, with no signs of violence.

The 7-foot Melo was a star at Syracuse, though academic issues caused him to be declared ineligible for the 2012 NCAA Tournament. He was a first-round pick in 2012 by the Boston Celtics, for whom he played six games, spending most of the season in the NBA Development League.