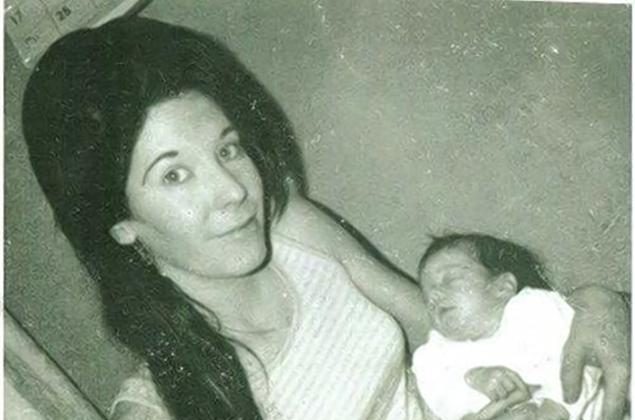 An Indiana woman who went missing 42 years ago was found by authorities on March 24.

Lula Gillespie-Miller, now 69, was 28 when she gave full custody of her three children to her parents and then vanished.

Investigators found her living in a rural Texas area, Indiana State Police said in a statement, according to the New York Daily News.

Gillespie-Miller could offer no explanation as to why she left her Indiana life behind in 1974.
— Police statement

According to Fox 8, two years ago, the Doe Network, a volunteer organization that advocates for family of missing persons cases, reached out to Indiana State Police Det. Sgt. Scott Jarvis to look into the young mother’s disappearance.

Jarvis began looking into women with similar characteristics to Gillespie-Miller and eventually narrowed it down to one woman who lived in Tennessee in the 1980s before moving to Texas, the Daily News reported.

Police did not specify what exactly tipped Jarvis off, but he asked the Texas Rangers to touch base with the woman—and she confessed her true identity to them on Thursday, according to the Daily News.

“Gillespie-Miller could offer no explanation as to why she left her Indiana life behind in 1974,” police said in a statement.

Authorities said since she has not committed any crimes, they will not release Gillespie-Miller’s pseudonym or her new location.