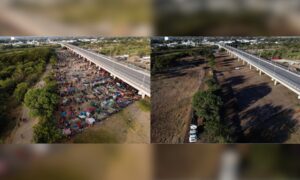 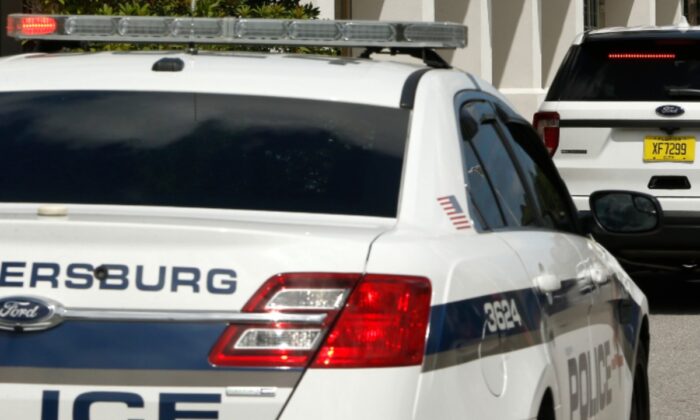 A Monroe County Sheriff’s officer found 32 illegal immigrants suspected of traveling to the United States from Cuba hiding in a boat after pulling a truck over for driving too slow in Marathon, Florida, law enforcement officials announced on Monday.

Sgt. Joel Slough conducted a routine traffic stop of a rental truck hauling a large boat and found four suspected illegal immigrants in the vehicle including three young children, according to the sheriff’s department. Law enforcement officials discovered two pregnant women and a 17-year-old along with dozens of other immigrants hiding in the boat.

Slough “noted the children in the truck, the lack of child safety seats as well as the overwhelming smell of saltwater and body odor,” according to the department.

Reidel Garcia-Espino, 29, of Seffner, Florida, was charged with child neglect because none of the children in the vehicle were restrained, according to the sheriff’s department. Garcia-Espino claimed the group was out fishing, but law enforcement officials didn’t find any fishing equipment on the boat.

The illegal immigrants were transferred to Customs and Border Protection custody and Garcia-Espino was taken to jail, according to the sheriff’s office.

The Monroe County Sheriff’s Office did not respond to the Daily Caller News Foundation’s request for comment.