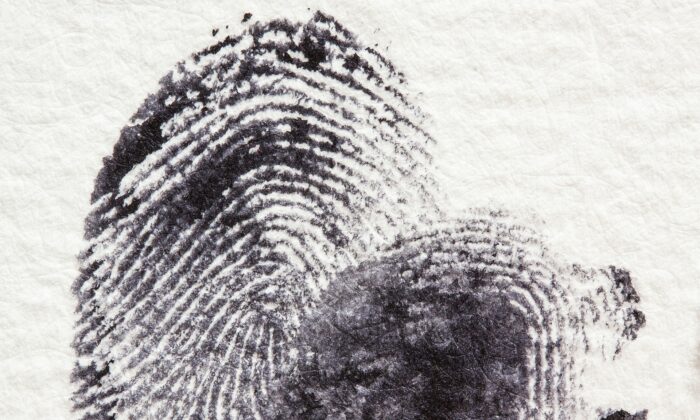 Police Can Legally Lie to You—in Most States

How many times have you seen these scenarios play out on TV crime dramas? The savvy detective tells a scared kid in the interrogation room that if he will just confess, then the cops can promise leniency. Or the investigator tells the juvenile that his buddy in the other room has spilled his guts. To save himself, the suspect is told, he needs to start talking and confess to his crime. Except the kid in the other room hasn’t actually said anything yet.

Now, two states—Illinois and Oregon—have passed laws forbidding police from using deception when dealing with suspects under the age of 18. Other states—Washington, Connecticut, Delaware, and New York—are considering similar legislation. The latter’s proposal extends beyond just minors and would also prohibit police from lying to anyone being interrogated.

The U.S. Supreme Court ruled in 1969 that it was okay for police to be deceitful while questioning suspects. And for decades police have employed what’s known as the Reid technique of interrogation. It has three main approaches: Isolate the suspect; confront the suspect assuming they are guilty and present them with “incriminating evidence that may or may not be genuine; and provide the suspect with face-saving excuses for their crime, such as, “it was an accident” or “the victim deserved it.”

While this tactic has likely resulted in countless solid confessions, studies have shown that minors, developmentally disabled people and some adults are particularly susceptible to coercive ploys, especially if the interrogations are lengthy. Frightened and immature young people are prone to falsely confessing and have done so in nearly 30 percent of the cases that were later overturned on the strength of DNA evidence. And once jurors hear about a confession, a verdict of guilty usually follows. The system has relegated so many to live life as convicted felons when the only thing they are guilty of is using poor judgment to get out of an interrogation room.

False confessions are hard for the public to understand, but they are a fact of life. In the effort to create more quality interrogations, about 30 states currently require police to videotape their interviews with suspects; this, like police body cameras, can go a long way to help root out either coercive cops or flip-flopping defendants who later claim they did not confess. Federal investigators at the FBI, the Drug Enforcement Agency, the Bureau of Alcohol, Tobacco, Firearms and Explosives and other agencies are also instructed to record all interrogations.

The guilt-presumptive Reid technique is still being taught, but in recent years it has begun to fall out of favor with a few police departments and at least one major interrogation consulting firm that also trains officers in the art of questioning suspects. One of the big complaints about the Reid method is that it can lead to long, aggressive sessions during which detectives can inadvertently feed an innocent person specific details about a case, which can then be regurgitated by the defendant during a false confession.

So, is there perhaps another way to get at the truth?

In the United Kingdom officers are not allowed to lie to a suspect. They employ the so-called PEACE method of interrogation. (The acronym stands for Preparation and Planning, Engage and Explain, Account, Closure, and Evaluate.) It’s a less confrontational tactic designed to build rapport with the suspect by allowing them to tell their story without interruption before the interrogation begins. This gently locks in the suspect to a certain narrative and allows detectives to then confront them with inconsistencies.

Jonathan Davison, a trainer of UK investigators says the main objective of a PEACE interview is to get complete and reliable information about a crime, rather than use a confession-based approach.

“The ethos behind PEACE,” Davison said, “is that we’re treating everybody, no matter who they are, the way we’d like to be treated ourselves.”

Real-life policing is mostly not like we see on television. And suspects are frequently more dangerous and calculating than any Hollywood writer can imagine. But maybe there is something to this PEACE technique—a calmer, more psychological approach of getting to the truth and delivering justice. You know, more the determined, low-key and successful style of Columbo, as opposed to the unethical, civil-rights-abusing Dirty Harry.