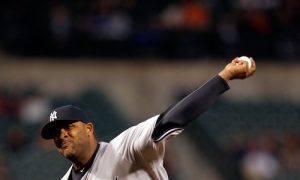 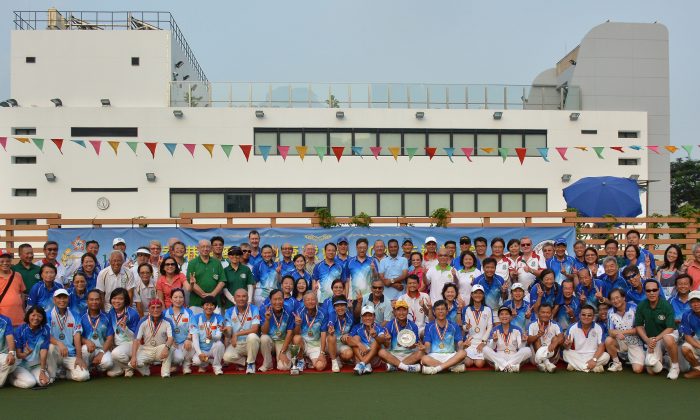 More than 100 bowlers participated in the competition to celebrate the 110th anniversary of the Hong Kong Police Lawn Bowls Club and to mark the opening of its new green at the Police Sports and Recreation in Mongkok. (Stephanie Worth)
HK Lawn Bowls

HONG KONG—After serving the Police team for more than 40 years, the outdoor artificial green at the Police Officers Club was officially closed last Sunday, July 26, as part of the redevelopment work of the clubhouse.

The clubhouse will be completely demolished to give way to the Wanchai Bypass and Island Eastern Corridor Link project, aimed at easing the traffic congestion along the north shore of the Island.

A new POC clubhouse will be re-open in 2020 at the same location after the completion of the project. According to plan, a four rink artificial green will be included in the new building to replace the outdoor green.

In the next five years, all Police Lawn Bowls home games will be played at the newly opened green at the Police Sports and Recreation Club in Mongkok. The new green has six artificial rinks and was built to replace the old four-rink green located within the same clubhouse.

A competition to celebrate the 110th anniversary of the Police Lawn Bowls Club was organized in early July to mark the opening of the new green. Ten clubs in Hong Kong, the China team and a team from Australia were invited to participate.

The two days event was played in mixed fours format and at the end it was the home green advantage that rules. Both the cup and plate was won by the Police team.

The Police Lawn Bowls Club was formed as the Police Recreation Club in 1905, with the clubhouse located at Happy Valley. It was moved to the current site in Causeway Bay in 1973. Over the years they have won a total of eight top flight titles, with the last one achieved in 2010. Currently the 90 active members play the Men’s Premier League in four teams while the ladies have two teams.

The POC green was the second lawn bowls green that was affected by the Wanchai Bypass and Island Eastern Corridor Link project. The west green at Victoria Park was relocated slightly to give way to the project. While the construction works are still in progress, it is anticipated to re-open by the end of the year.