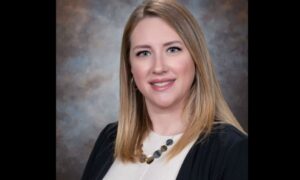 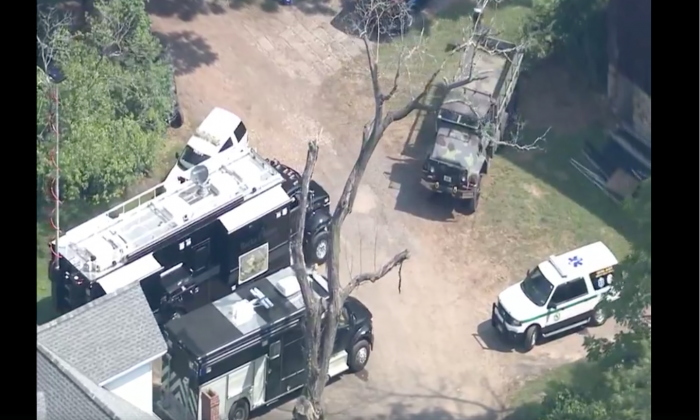 Authorities returned Thursday morning, July 20, to the farm owned by mass-killer Cosmo DiNardo’s family, where he buried the bodies of four young men he murdered recently.

Police searched the property one last time in a thorough “walk-through” of the property to make sure no evidence was missed, Philly.com reports.

“There is increased activity out on the Solebury property today because investigators are considering releasing the crime scene soon,” Bucks County District Attorney Matt Weintraub said in a statement.

“Because of that, and because renewed probable cause would be required for us to revisit the property once it is released to its owners, we want to make absolutely certain that we have not missed any evidence before departing,” he said.

DiNardo, 20, confessed he murdered the four men after his lawyer reached a deal to spare him from any death penalties.

On July 18, authorities revealed DiNardo made another confession where he admitted to killing two other people when he was 15 years old. Philadelphia police said they were investigating these claims but it was proving to be difficult because of insufficient information.

Authorities also said DiNardo’s cousin Sean Kratz was involved in the killings. Kratz has been charged in relation to the murders as well. All 4 murders came about during separate marijuana-selling incidents.
The mass grave on the 90-acre property was more than 12-feet deep and contained 3 of the dead bodies. The fourth body was located in a separate grave that was also deep.

Prosecutors said Dinardo, 20, from Bensalem, with help from his cousin Sean Kratz, also 20, lured the men to his property under the guise of selling them marijuana. He admitted shooting and killing them and burying the bodies on his parents’ 90-acre property.