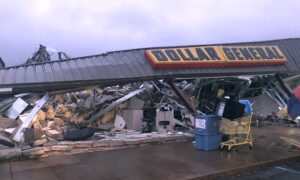 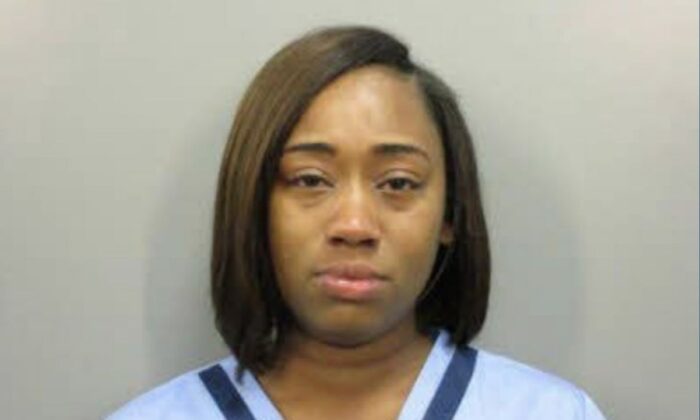 An Alabama woman is facing a felony charge after officials alleged she mocked and poked a deceased woman at an assisted-living facility.

Ashley Mishay Williams turned herself in on Sept. 3 and now faces felony charges, police told CBS5. She worked at The Brennity at Daphne.

“We consulted with the DA’s office and determined there was probable cause for the charge. A warrant was issued and the defendant was contacted and turned herself in to the Daphne police,” said Sgt. Jason Vannoy with the Daphne Police Department.

A video that went viral on social media purportedly showed the deceased woman under a blanket. Namely, Williams was allegedly seen poking the victim before it ends, according to The Associated Press.

09/03/2020 Ashley Mishay Williams, of Bay Minette, was arrested for Abuse of a Corpse, a class C felony. This arrest follows the investigation into a video recorded while she was employed at The Brennity who provided full cooperation during the investigation. pic.twitter.com/FZDHEpD3j6

The Brennity released a statement about the incident on its website.

“First and foremost, we find the actions in this video to be completely unacceptable, inappropriate and not in line with our Resident First philosophy that we strictly uphold at our communities. We can confirm that this associate is no longer with Sagora Senior Living as we will not tolerate behavior like this,” the statement said.

It added, “I can confirm that we are aware of the arrest made yesterday of our former associate at The Brennity at Daphne regarding the disturbing video made involving one of our deceased residents. Our hope is for the family members of this resident to have peace and fulfillment of justice for their loved one. We will trust the process of the judicial system and offer our support in any way that we can. We still consider this a private, sensitive matter and ask for respect and privacy for the resident’s family,” according to CBS5.

It’s not clear if Williams has a lawyer.