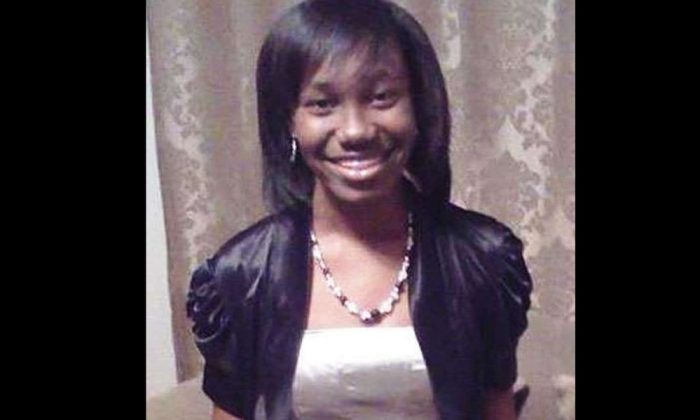 Police have arrested a man for the murder of his girlfriend’s daughter.

The live-in boyfriend, 40-year-old Daniel Beckley of Kenner, was “the last adult to have the full care, custody and control” of Jorion White,” who went missing from home three days earlier. She was preparing for bed after her mother went to work the night shift at her job.

Beckley now faces charges of murder and obstruction of justice.

“I did not kill her,” Beckley told The New Orleans Advocate on April 28, several days after the body was found. “I did not dump her out there. She was my child.”

Police said that Beckley was the logical suspect because he was the last person to be seen with Jorion. An unnamed official told People that the victim’s family “were very suspicious of him, yes, from the very beginning.”

“We have kept them updated as much as we could,” he said of Jorion’s mother and other relatives,” he added.

Her body was found by a passerby in a swampy remote area about a half-mile from a nearby residence.

Related Coverage
Young Mother Murdered in Ohio Massacre Was a Victim, ‘At the wrong place at the wrong time’

“Her job typically was to take care of her daughter for dinner, help her with homework, things like that, and basically put her to bed while she went to her job at night. So she is a caring mother. Any suggestion to the contrary that she is not fully caring and totally dedicated to her daughter’s safety is ill-advised, and it was erroneous,” the police official said.

“She is hurting badly right now,” he added. “And we believe if there is anything she could have done or known ahead of time to prevent her daughter from meeting this horrific early end to her young life, she would have done so.”