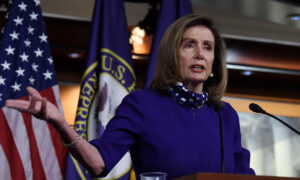 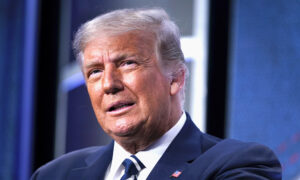 How to Think About Conservatism Post-Trump
0 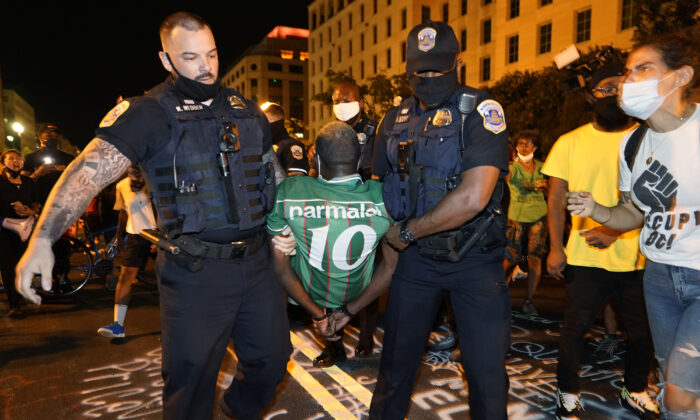 The suspects range in age from 18 to 37, data from the Metropolitan Police Department (MPD) shows, and charges include assault on a police officer, simple assault, resisting arrest, and destruction of property.

The unrest that led to the arrests broke out after hundreds of demonstrators gathered around the White House on Thursday, where President Donald Trump spoke at the Republican National Convention after formally receiving the party’s nomination to seek reelection.

The protesters, who were there for a  “noise demonstration and dance party,” sought to drown out Trump’s speech.

“I hope you hear us, Trump,” shouted the leader of a local band TOB, which blared music as it moved toward the White House, where a crowd of some 1,500 people assembled on the South Lawn to listen to the president speak.

Trump outlined a triumphant, optimistic vision of America’s future in his speech, saying that, if re-elected, his administration would “again build the greatest economy in history, quickly returning to full employment, soaring, incomes, and record prosperity.”

Calling the United States “the torch that enlightens the world,” Trump vowed to defend the country “against all threats and protect America against all dangers.”

“We will rekindle new faith in our values, new pride in our history, and a new spirit of unity that can only be realized through love for our great country,” he said.

After Trump concluded his speech, a huge fireworks display went off by the Washington Monument, complete with explosions that spelled out “Trump 2020.”

Skirmishes broke out after the convention ended, with protesters yelling and throwing water bottles at police at the historic St. John’s Church near Black Lives Matter Plaza, leading to arrests.

A crowd surrounded Sen. Rand Paul (R-Ky.) and his wife as they left the convention, with videos posted online showing dozens of people confronting Paul and his wife, who were flanked by police officers. Protesters shouted “No Justice, No Peace” and “Say Her Name” before one appeared to briefly clash with an officer, pushing him and his bike backward, sending the officer into Paul’s shoulder.

The demonstration outside the White House took place amid a heavy police presence and was significantly smaller than the protests that rocked the nation’s capital this past spring after George Floyd died in police custody in Minneapolis, which sparked a wave of demonstrations, many of which have been marred by violence.