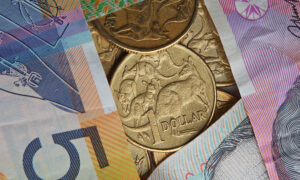 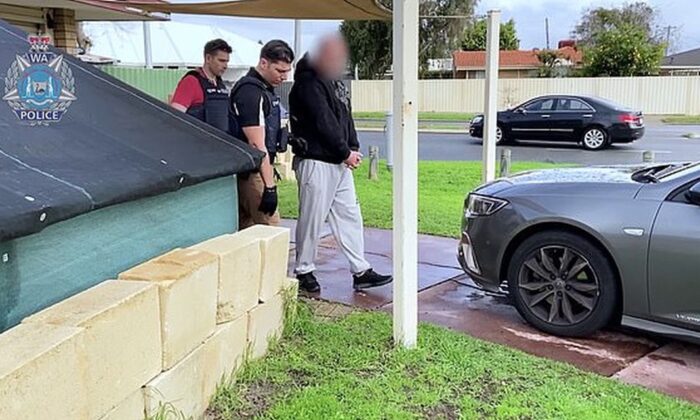 At least 18 were arrested in the incident. (Western Australia Police)
Australia

Police have arrested 18 men across Western Australia as part of an operation to catch online sexual predators targeting young girls.

Members of the alleged predator ring are accused of grooming up to 140 teenage girls, some as young as 13, on Facebook and Instagram, officials said, reported Perth Now. The operation was uncovered via months of surveillance under the Operation Timing Belt task force.

Acting Detective Senior Sergeant Matt Daly told the outlet that the men allegedly contacted the girls to ultimately abuse them.

“The majority of offenses are non-physical communication via popular social media platforms such as Facebook and Instagram, and via mobile phones,” he said.

Brad Royce, the assistant commissioner, told News.com.au that the arrests should act as a warning for parents and offenders alike.

“Mobile phones and the ongoing rise of social media platforms provides offenders with new ways to reach out to youths in order to commit crimes and we’re working hard to crackdown on this behavior,” Daly also said.

“These are adult men, for the most part, that aren’t much older (than the girls),” he said. “But they’re old enough to know better.”

Royce said he believes some of the suspects worked together.

“The grooming is usually planned, careful and it takes some time,” he said.