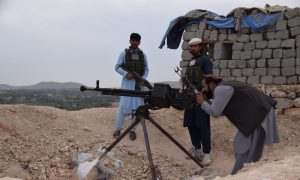 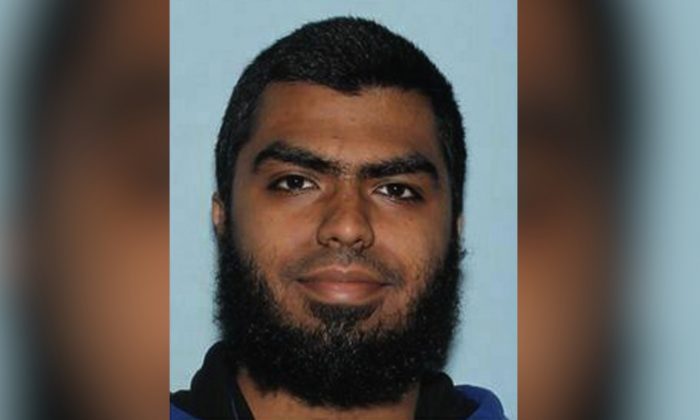 PHOENIX—An Arizona man facing a terrorism charge for brandishing a knife in an encounter with a sheriff’s sergeant was carrying out a “lone wolf” attack, authorities said on Jan. 17.

Maricopa County Sheriff Paul Penzone said at a news conference that 18-year-old Ismail Hamed of Fountain Hills told a dispatcher before the Jan. 7 attack that he had an affiliation with a terror group.

Happening Now: @mcsoaz Sheriff Penzone and FBI addressing media about 18yo Ismail Hamed who was shot by a deputy and Is facing two counts of terrorism for being in contact with ISIS according to court documents. pic.twitter.com/csUMojm9YK

Hamed was previously charged with aggravated assault for allegedly throwing rocks at the sergeant and brandishing a knife outside a sheriff’s substation in Fountain Hills, a Phoenix suburb.

Investigators said the sergeant shot Hamed after he ignored repeated warnings to drop the weapon.

County court records state that Hamed allegedly provided “advice, assistance, direction or management to ISIS” on or about Jan. 7.

A woman at the office of Hamed’s attorney, Faisal Ullah, said the law firm had no comment on the case Thursday.