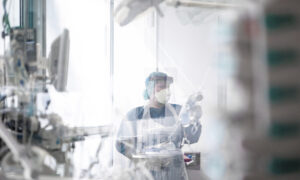 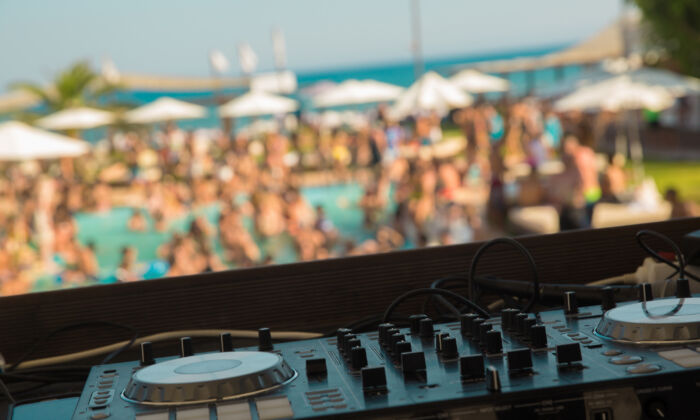 A file photo of a party. (Shutterstock)
AMERICA

The University of Clemson is working with the local police force to enforce its social distancing policies off campus, after police officers broke up a birthday party last Friday where at least 100 students were gathered.

Police officers were dispatched to a rental home of a Clemson student near downtown Clemson, South Carolina, on April 3 evening, after receiving multiple complaints from the neighborhood about large gathering. The off-campus party, which involved over 100 Clemson students, was promptly dispersed and no charge was issued.

Clemson City Police Chief Jeff Stone said any more large gatherings will be broken up, including those on private property, reported Anderson Independent Mail. He added that the police has reached out to Clemson University to help enforce social distancing regulations among students.

Clemson University on Wednesday released a statement, saying school administrators were aware of the incident that contributed to “unsafe conditions in excess of the numbers permissible under current state regulations.”

The university said any student found responsible for gatherings larger than three people might face disciplinary measures according to the school’s own code of conduct, as well as possible misdemeanor charges by local police.

In an email to Clemson City Attorney Mary McCormac, the student who hosted the party apologized and explained that he didn’t expect that large of a crowd to show up.

“I understand the China virus is a very real and dangerous thing that is effecting (sic) everyone,” the student wrote, reported Anderson Independent Mail. “I thoroughly apologize for my negligence and not being mature enough not to follow government protocol.”

McCormac wrote to the student’s father, who owns the property where the party was held, saying his son’s poor decision might undermine the community’s effort to limit the spread of the virus. She also urged the father, the son, and the party’s more than 100 attendees to self-isolate for 14 days.

“Given the amount of people present in the house…you should consider the property to be contaminated with the virus and your son to have been exposed,” McCormac wrote.

An executive order signed by South Carolina Gov. Henry McMaster went into effect this Tuesday. Dubbed “Work or Home,” the order requires all residents in the state to remain at home or work unless visiting family, exercising, or obtaining essential goods or services.

“We hope that this order today will reduce the rising rate of infection and also reduce the rate of non-compliance,” McMaster said.