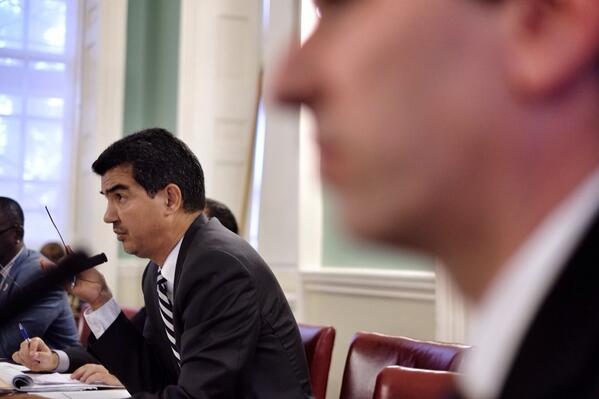 NEW YORK—The City Council is looking to make things easier on New Yorkers who have to move their cars whenever the streets are cleaned, but police and sanitation officials say the proposal too complicated to implement.

The council’s transportation committee is considering a bill that would allow drivers to park on streets that have already been cleaned, even if the alternate side parking sign still prohibits parking there. The council members who introduced the bill see it as a common sense solution to a routine that has frustrated some drivers for years. They say that the new approach can also reduce traffic congestion, cut pollution, and improve pedestrian safety.

But police and sanitation officials said at a hearing at City Hall on Monday that things are more complicated than that. For one, some streets are cleaned more than once, usually because parts of the street were obstructed by parked vehicles on the first run. In the fall, streets require two cleanings even more often given the volume of the leaves that have to be picked up.

Meanwhile, traffic enforcement officers have no way of telling if a street has been cleaned, police officials said at the same hearing Monday.

“We know how important it is to have the money when the budget is balanced. One hundred million dollars could mean a lot for us, but I hope we could be more creative,” Rodriguez said. “But we shouldn’t be going after the working and middle class when the street has already been cleaned.”