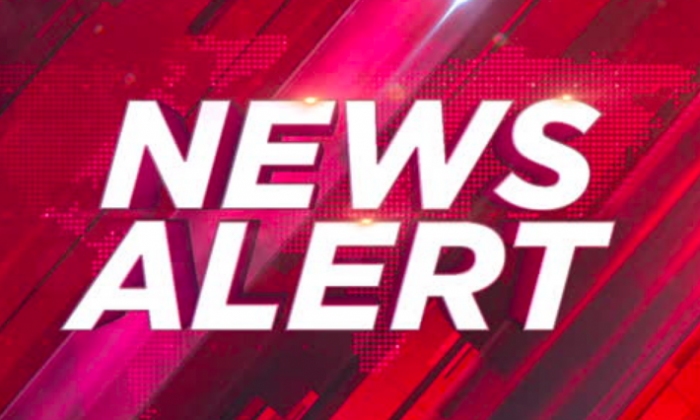 ATLANTA—Seven people were killed Saturday in a chain-reaction crash on an interstate in Georgia when an SUV crossed over the median into traffic headed the other way, authorities said. Three other people were injured in the multi-vehicle accident.

The Georgia State Patrol issued a statement to media outlets saying the crash occurred about 1:45 p.m. Saturday and directly involved three vehicles on Interstate 85 in Franklin County in northeast Georgia.

The police statement said a northbound Ford Excursion crossed the median for unknown reasons and entered the southbound lanes of the normally bustling interstate. There, police said, that SUV struck a Chevrolet van that was headed south, causing a chain-reaction crash in the southbound lanes that also involved a Ford van in a nearby lane. The impact of the collisions sent debris flying that also caused minor damage to two additional vehicles, according to the statement.

Authorities say three people were killed and three injured in the Excursion. The injured were taken for medical treatment and media outlets reported one of the injured was in critical condition.

All four occupants of the Chevrolet were pronounced dead at the scene, authorities said. No one in the Ford van was reported hurt.

Georgia State Police didn’t immediately release the ages or identities of those involved and said a collision reconstruction team was investigating the crash.

The crash occurred about 80 miles northeast of Atlanta on the interstate not far from its approach to the Georgia state line with South Carolina.

Cellphone images obtained by news outlets showed mangled vehicles on the roadway after the crash.