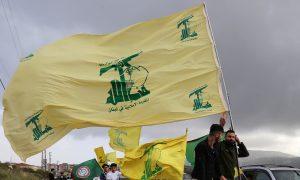 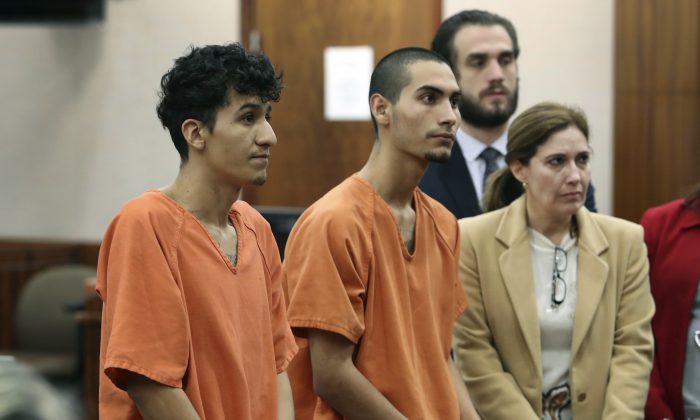 HOUSTON—Houston authorities believe two MS-13 gang members from El Salvador held three teenage girls against their will and killed one of them in a satanic ritual.

Police said Friday they’re looking for others involved in the abductions and slaying. The 15-year-old girl’s body was found Feb. 16 with gunshots to the face and chest.

Twenty-two-year-old Miguel Alvarez-Flores and 18-year-old Diego Hernandez-Rivera appeared in court Wednesday on charges of aggravated kidnapping and murder. Both are in the U.S. illegally.

Prosecutors said Thursday the two killed the girl in a satanic ritual because she disrespected their shrine to Satan.

MS-13, also called Mara Salvatrucha, is believed to have been founded in Los Angeles in the mid-1980s by immigrants fleeing civil war in El Salvador. It is now a major international criminal enterprise.