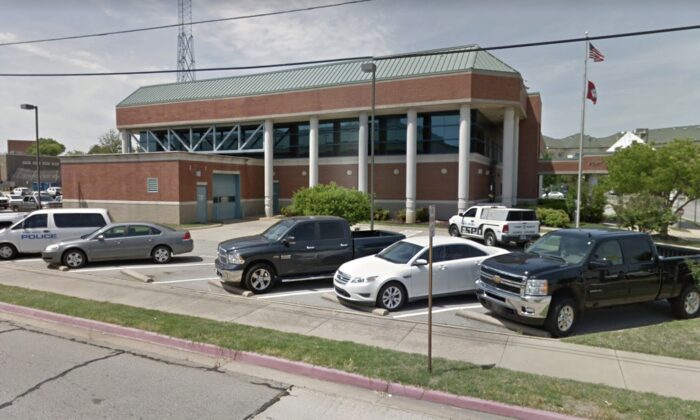 Fort Smith Police Department in Fort Smith, Ark., in May 2018. (Google Maps/Screenshot via NTD)
US News

FORT SMITH, Ark.—Police in Arkansas said Sunday that three people were dead after an incident in which an officer fired his weapon while defending himself from a knife attack.

Police provided little information on what happened, including how the people died and what led up to the Fort Smith police officer firing his gun. Police did not immediately say whether any of the people who died were shot by the officer or whether they may have been stabbed. The incident happened around 6:15 a.m. Sunday in Fort Smith, located about 160 miles northwest of Little Rock.

The officer was injured and was in surgery Sunday morning, Aric Mitchell, a spokesman for the Fort Smith Police Department, said.