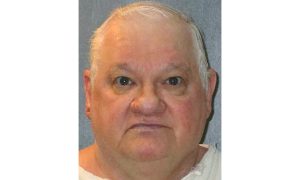 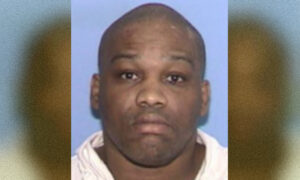 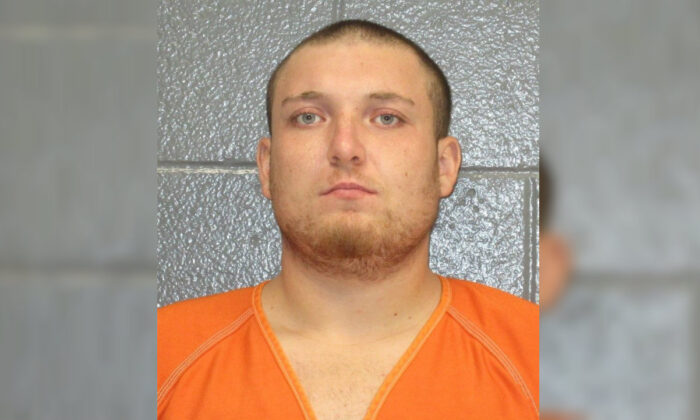 Sheriff’s deputies in San Saba, a community of about 3,000 people 100 miles north-west of Austin, received a call around 4:30 a.m. Friday from a 18-year-old woman who said she was one of four people stabbed inside a home, said Sgt. Bryan Washko of the Texas Department of Public Safety.

Officers arrived to find a 62-year-old man, a 44-year-old woman and the girl dead, Washko said. He said that no motive is known at this point. The Texas Rangers were investigating.

The girl was a seventh-grade student at a local school, which was open and offering counseling, said San Saba Independent School District Superintendent Wayne Kelly.

“It’s hit us pretty hard, “ Kelly said. ”When there are only 200 kids in the junior high they tend to know each other.”

Kelly described the stabbings as a “domestic situation” but said he could not elaborate. He declined to name the student.

Moments after the stabbings, Washko said, suspect Anthony Wayne Pierce fled in a car belonging to one of the victims. Police gave chase and followed him for 20 miles into the city of Goldthwaite, where he crashed into the wall of a senior citizen center and was arrested, he said. No one, including the suspect, was injured in the crash.

Pierce was being held Friday in the Mills County jail in connection to the stabbings, jail employee Disa Purcell said. She said the 22-year-old is charged with aggravated assault on a public servant and evading arrest, and that more charges could be filed.

The woman who survived the stabbing was hospitalized in critical condition, Washko said.