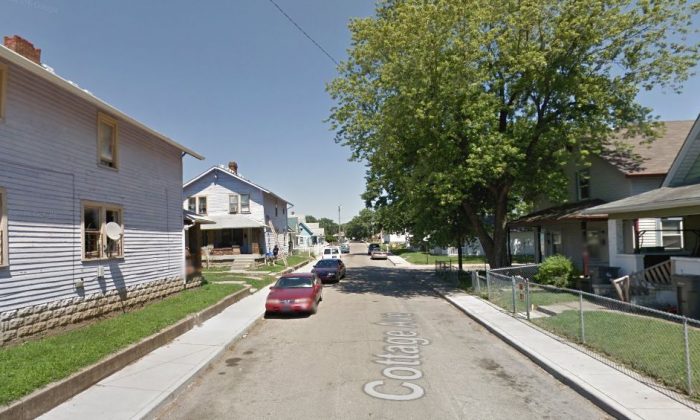 Police in Indianapolis are investigating a shooting that left two men dead and a woman injured on Saturday night near Fountain Square.

Officers responded to the scene in the 1800 block of Cottage Ave. at around 4:45 p.m. ET on Sunday, CBS4 reported.

The woman who was shot was taken to a nearby hospital for surgery, and officials said that she might be pregnant.

The Indianapolis Star reported that the female victim was transported to Eskenazi Hospital.

Police believe there was one shooter. Currently have a "person of interest" detained.

A shooting suspect is in custody, and the gun was recovered, the CBS affiliate reported.

Join us for a live report from @GrahamRHunter at 6.https://t.co/JjyWUApe52

RTV6 reported that the two males who were shot were pronounced dead at the scene.

Other details about the shooting were not released.

“This year, Indianapolis Metropolitan Police detectives have investigated 101 killings, which is tracking behind last year’s pace. Non-fatal shootings are also slightly down, with 343 recorded as of Sept. 24 compared with 353 by that time last year, according to IMPD data,” the report stated.