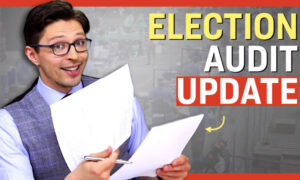 Authorities say two men were injured in a stabbing that stemmed from an argument after a soccer game at a high school in northern Virginia.

Police are searching for the suspect, who fled.