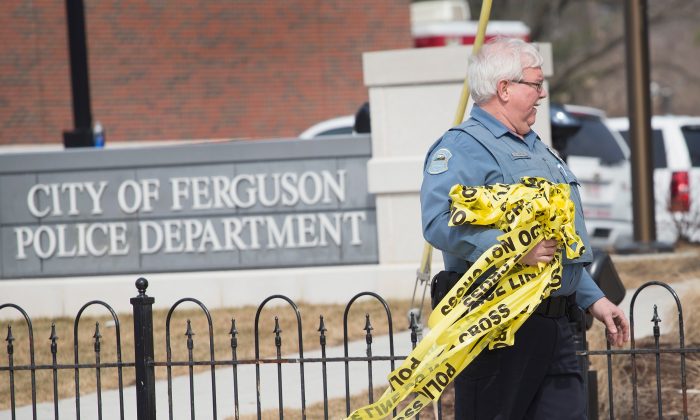 Police say 18-year-old Tyler Barrows was stopped in Pittsfield, Maine, on Wednesday and was charged with criminal speeding, a misdemeanor punishable by up to six months in jail and a fine of up to $1,000.

The Portland Press Herald reports the stop was made by Lt. Bruce Scott, head of the state police Traffic Safety Division. Scott says it was the fastest he’s ever clocked someone driving.

It could not immediately be determined if Barrows has a lawyer.