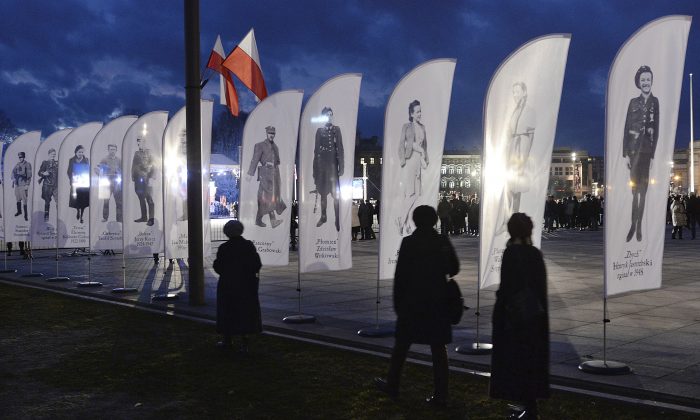 Poland to Lay Off Diplomats Who Worked Under Communism

WARSAW, Poland—Poland’s prime minister says a government-proposed bill calling for the dismissal of Foreign Ministry staff and diplomats who worked under communism is “necessary.”

The ruling conservative party has made it a priority to remove from top state jobs people whose careers developed under communism.

On Tuesday, the government of Prime Minister Beata Szydlo approved a draft law that would lay off all Foreign Ministry employees hired before communism ended in 1989.

Szydlo said the proposal, which still faces a vote by legislators, would improve Poland’s diplomatic work.

It would not cover Foreign Minister Witold Waszczykowski, who joined the ministry in 1992.