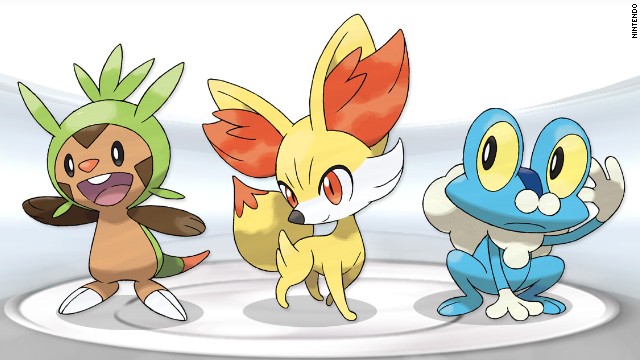 Pokemon X And Y: Players to get Vivillon Pokemon at 100M Trades

Pokemon X and Y players will get the opportunity to unlock the new Vivillon Pokemon after 100 million trades are made worldwide.

According to Polygon, about 90 million trades have been completed via the Global Trade System to date.

Once 100 million is reached, the special Pokemon, Vivillon, will be accessible. Vivillon can display about 15 different patterns on its wings.

“Because of this characteristic, players around the world have been exchanging Vivillon via the GTS to collect all of the regional patterns,” an announcement says.

It continues: “This newly discovered Vivillon breaks with that tradition: it will become available to Pokémon fans across the globe once the 100 millionth Pokémon is traded via the GTS. When this enormous milestone is reached, a special distribution event will take place, enabling all players of Pokemon X or Pokemon Y to receive the Fancy Pattern Vivillon wherever they are in the world!”

X and Y were released last year on the Nintendo 3DS.