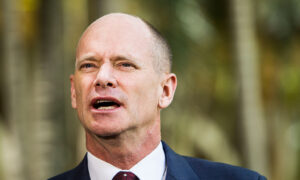 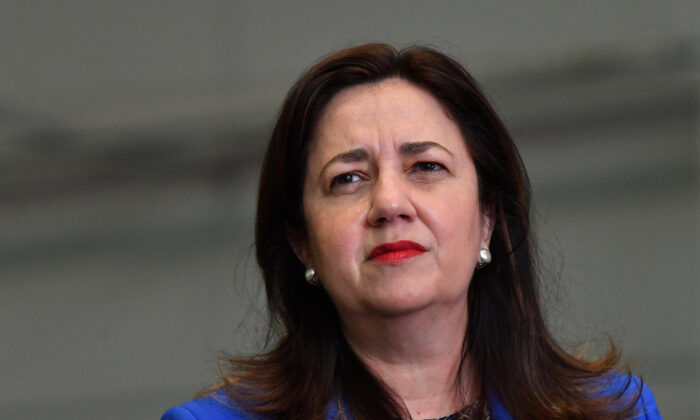 The Australian Prime Minister Scott Morrison has called on Queensland to allow home quarantine as the state government deals with a shortage of hotel quarantine rooms and faces criticism over border exemptions for sports stars.

A charter plane arrived from Sydney on Monday afternoon despite health orders prohibiting anyone but essential workers who have had at least one vaccine dose entering from NSW.

Prime Minister Scott Morrison has called on Queensland to move to home quarantine, which is being trialled in South Australia, to solve capacity issues in hotel quarantine.

“I share people’s frustration about that (exemptions for sports stars) no doubt about that,” he told 4BC Radio.

“But, what’s the answer, I’ll tell you what the answer is: we need to move to home quarantine.

“Home quarantine means there’d be (quarantine) places for all Australians, for all Queenslanders.”

Palaszczuk also defended a decision to allow Australia and India women’s cricketers into hotel quarantine ahead of their series, despite a two-week halt of the domestic quarantine program due to capacity strain.

“It’s outside the cap so it’s not to do with the cap which is used for domestic (quarantine),” she said.

The exemptions are grating for thousands of Queenslanders and interstate residents who are stuck outside the state after the NSW border was closed and domestic hotel quarantine was paused.

Last week after the federal government approved a developer for an 800-bed purpose-built quarantine facility in Brisbane and the Queensland government start building its own 1000-bed facility near Toowoomba.

One person hoping for a quarantine place is Sharen Gordon, a cancer patient who’s been stuck in the NSW border town of Chinderah after attending her mother’s funeral in Victoria on July 23.

Gordon said she has been told to drive to Sydney, then fly to Queensland and go into self-funded hotel quarantine for 14 days.

“It’s not fair. You know, we live … I live 78km from where I’m standing now. And I can drive there directly without stopping,” she said.

The Queensland government has previously ruled out a trial of home quarantine arrangements until it sees the results of the SA trial.

However, Ms Palaszczuk is set to announce a trial of home quarantine for children who go to boarding school interstate in areas that are not classified as COVID-19 hotspots

Currently, boarders must go into hotel quarantine with one of their parents or guardians if they want to return to Queensland.

Under the trial, students will be allowed to self-isolate with their entire families in their homes for 14 days.