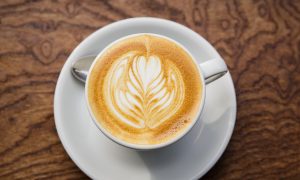 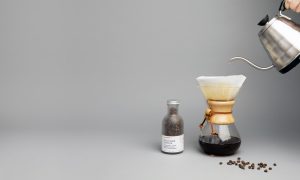 What’s Brewing in the World of Coffee and Tea: Function and Flavor, Fast
0 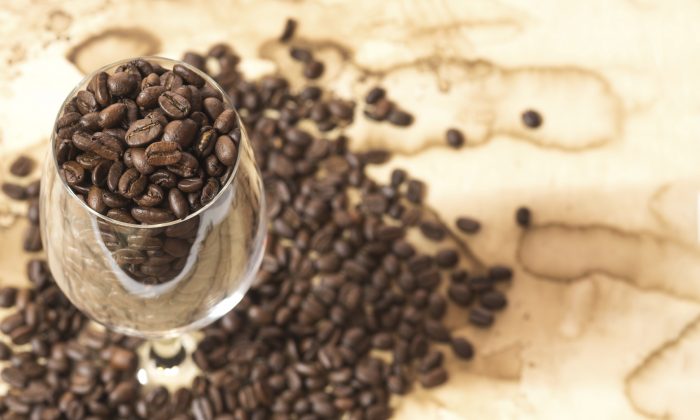 It’s been a big year for the companies that sell coffee, but not so much for the growers that supply them. That could start to change in 2019.

Historically low prices for coffee beans in 2018 will likely reduce the incentive for farmers to expand supplies, said Rodrigo Costa, the U.S.-based coffee director for Brazilian trading company Comexim. That could mean a price spurt ahead, analysts say, as major moves within the industry promise to boost consumption worldwide.

Coca-Cola Co., for instance, spent $5 billion in 2018 to get into the java space. Meanwhile, Nestle SA made its third-largest deal in 152 years when agreeing to pay $7.15 billion for the right to market products from Starbucks Corp., which is now expanding in China at a rate of a new store every 15 hours as demand in the world’s second-largest economy booms.

“You can’t have everybody in the chain winning at the same time,” said Lucio Dias, commercial director at Cooxupe, the world’s largest coffee-growers cooperative, in a telephone interview from Guaxupe, Brazil. “Now, it’s been the time of the industry.”

Next year, he and others say, the growers may get a bigger piece of the action. Coffee futures are forecast to average $1.24 a pound in 2019, according to the mean estimate of eight analysts surveyed by Bloomberg. That’s up from $1.15 a pound this year, which is below the past five-decade average price.

That will come as consumption has increased by an average 3.6 million bags a year since 2014-15 season, according to the U.S. Department of Agriculture.

It’s been a tough 2018 for farmers. Prices for arabica-coffee beans, the type favored by Starbucks, fell about 20 percent this year in New York, touching the lowest level since 2006.

The annual average price paid to farmers in Brazil was the lowest in four years in local currency terms. That’s because demand growth has been more than offset by a jump in coffee supplies led by the South American country after a wave of investments in trees, fertilizers and improved growing techniques in the past few years was met with near-perfect weather conditions in 2018.

Global coffee output in the current season is estimated at a record 174.5 million bags, up 15.6 million from the previous year, also reflecting output increases in Colombia and Vietnam, the USDA said on Dec. 14. Ending stocks are seen rising by a quarter to a four-year high.

Excess supplies favored the consumer end of the sector over producers. In 2018, U.S. retail prices for roasted coffee rose to an average 3.8 times the price for the commodity futures traded in New York, the highest level since 2013.

The weakening of the Brazilian real and the Colombian peso against the dollar also played a role in the drop by encouraging local farmers to sell more of their coffee, which is usually priced in the greenback. So did the worst decline in commodity prices since 2015 amid rising interest rates in the U.S.

Output in Brazil should decline to 55 million bags from a record 63.4 million bags this year as the country enters the lower-yielding half of a biennial cycle, which should help sustain prices and favor farmers over roasters, Dias of Cooxupe said.