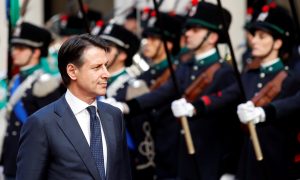 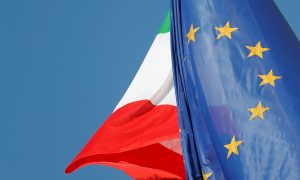 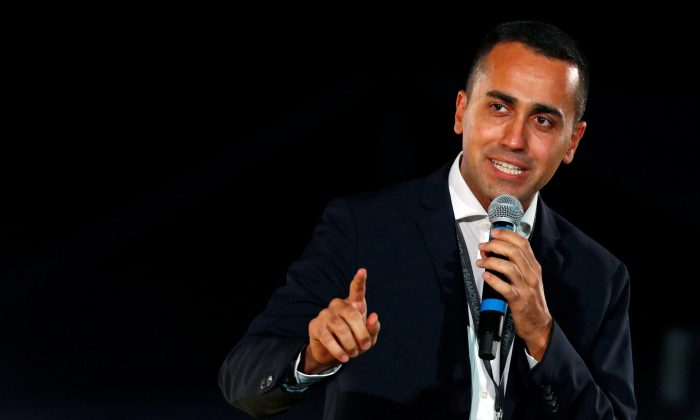 ROME—The ruling 5-Star Movement expelled four parliamentarians from the party Dec. 31, including a former coast guard official who once famously ordered the captain of a sinking cruise liner to return to his doomed ship.

The announcement underscored 5-Star’s determination to instill discipline in its ranks, even if it means weakening its fragile majority in the upper house Senate.

The party said in a statement that senators Gregorio De Falco and Saverio De Bonis, along with European parliamentarians Giulia Moi and Marco Valli, had violated various internal party rules and had to leave immediately.

“Everyone is important, nobody is indispensable,” 5-Star leader and Deputy Prime Minister Luigi Di Maio said on Twitter. “Whoever does not support the government contract is out of the Movement. Respect for the electorate comes first.”

The decision means the ruling coalition, made up of 5-Star and the League, has just 167 seats in the 320-seat Senate.

De Falco signed up to the 5-Star cause earlier this year in what was seen as a major catch for the anti-establishment party. He subsequently won a Senate seat in a March national election.

A former coast guard officer, De Falco was hailed as a hero in January 2012 when he confronted Francesco Schettino, who had sailed the Costa Concordia cruise liner onto rocks off the Italian island of Isola del Giglio and then abandoned the sinking ship.

“Go back on board, damn it!” De Falco yelled at Schettino during a radio exchange that was made public. Schettino was subsequently sentenced to 16 years in jail for his role in the maritime disaster that killed 32 people.

De Falco ran in the 2018 general elections on the 5-Star Movement ticket and won a seat in the Senate. Since then, however, he has struggled to bow to party orders.

He voted against a bill promoted by 5-Star’s partner, the League, that clamped down on asylum rights. He voiced opposition to other government measures, and, this week, criticized the coalition for ramming its 2019 budget through parliament with only very limited debate.

“I am very sorry and did not expect this,” De Falco said Dec. 31 after hearing of his expulsion.

Speaking to Reuters in November, De Falco dismissed suggestions he was too outspoken to remain within 5-Star. “This is a democracy. It would be unthinkable to remove someone simply for speaking their mind.”

De Bonis also was opposed to the League’s security law and skipped the parliamentary vote. He additionally fell foul of the party leadership when it was revealed that a court had found him guilty of an administrative error in 2004 and ordered him to pay 2,775 euros ($3,170) in damages.

Critics said the conviction should have prevented him from running for the party, which has sought to present a squeaky-clean image to the electorate. De Bonis denied this, arguing it wasn’t a criminal case and not a final verdict.