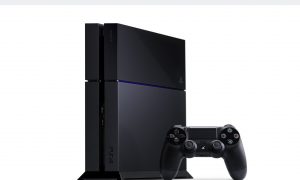 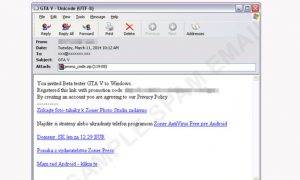 You had better grab a ticket right when the exhibit center opens, because tickets on previous days ran out in as little as 15 minutes. Attendees have been lining up to try the gadget all day long.

Protect Morpheus was unveiled by SCE Studio Head Shuhei Yoshida the first day of GDC 2014. However, Sony has no plan to release it in 2014.

The head-mounted display has full 1080p resolution, and sensors built inside the unit allow players experience movement in real time, with the image of the game world rotating according to how you turn your head. On top of that, attendees can also test a 3D audio experience with Project Morpheus that accentuates the real-time feeling.

Sony is showing two games with Project Morpheus, “Castle” and “Into the Deep.” “Into the Deep” is designed by Sony’s London studio, in which a player descends down into the sea. “Castle” is a battle game.

At the same time, Oculus VR brought its version 2. With localization added to the gadget, players can feel a small range of movement, not just limited to the rotation of their head.