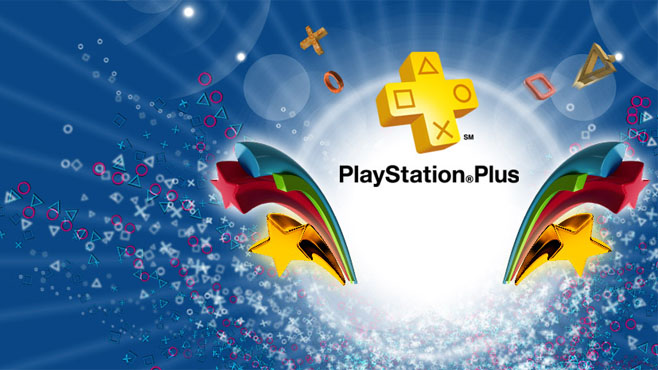 All of the games on the PlayStation Plus free games list for August have been announced.

Crysis 3 has also been added for PS3, as has Proteus and Dragon’s Crown for PS3 and PS Vita.

The top predictions and rumored leaks of the list turned out to be almost completely wrong.

Many believed that Octodad: Dadliest Swap, and Saints Row IV would be among the games on the list.

The rumors had been flying for weeks as players tried to predict which games would be on the list.

Leaks started coming out soon after.

“PS4 owners can enjoy two puzzle games with very different mechanics. First up, there’s Road Not Taken, where you’ll aim to strategically maneuver through a forest as efficiently as possible with only a limited amount of stamina, all while saving lost children. Then you can don a fancy hat in Fez, as you jump around pixelated 2D levels housed in a 3D world. Shift your view of the landscape with the hit of a button and journey to find the pieces of a Hexahedron.

“On PlayStation 3, Crysis 3 offers the sandbox first-person shooter world that made the franchise famous and there’s a new toy to play with – the Predator Bow. If you enjoy multiplayer, there’s a new mode here called Hunter where two players are pitted against a team of CELL agents with the goal of slowly turning all of them into fellow Hunters. Then, there’s the soothing experience of Proteus, where you’ll explore procedurally generated islands with a dynamic soundtrack.

“Finally, PlayStation Vita owners will get their hands on the highly-anticipated puzzle-platformer Metrico and critically-acclaimed action RPG Dragon’s Crown. Traverse a world filled with infographics in Metrico, but don’t be fooled by the clean presentation – proceeding through these charts isn’t as straightforward as it might seem. Invite up to three friends to join you in the dungeons of Dragon’s Crown, and thanks to Cross-Play you can even go adventuring with your buddies who have PS3s.”

The games hit PlayStation Plus on August 5.