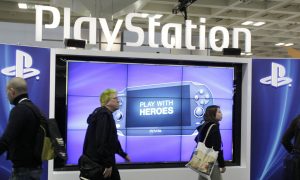 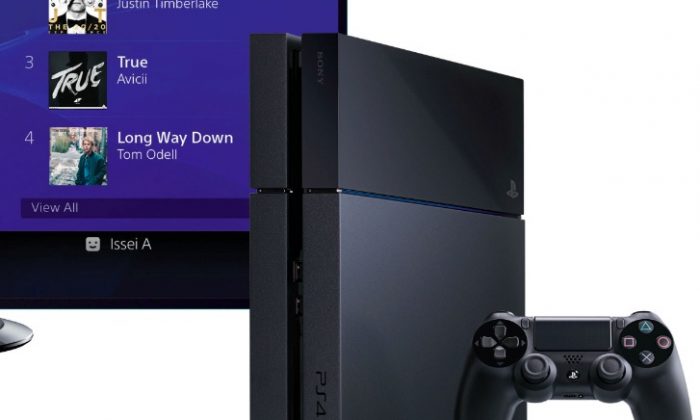 Sony’s Playstation Network, also known as PSN, is currently down for some users, and Sony said that they were investigating the network outage. The PSN outage comes as users in America are celebrating a long weekend due to Independence Day (July 4th).

PSN has suffered from a few, but widespread, issues since launch. In April 2011, the network suffered a security intrusion from hackers, which resulted in user data being stolen. PSN was out for 23 days, and Sony offered users freebies when they rejoined the service. On December 25 and 26, 2014, PSN went down from a massive denial-of-service attack, though some users complained of being unable to connect for several days that followed.