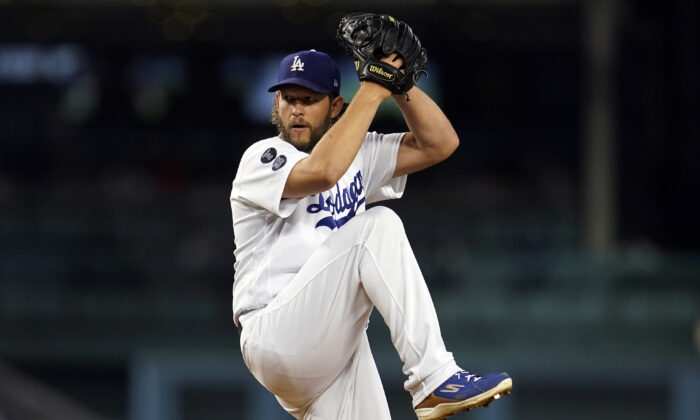 The defending champion Dodgers enter the postseason with more than three times the payroll of the Rays, the team they beat in last year’s World Series.

The Dodgers, who play St. Louis in Wednesday’s NL wild-card game, had a major league-high $260.9 million payroll on Aug. 31, according to figures compiled by Major League Baseball. The New York Yankees were a distant second at $203.5 million.

AL East champion Tampa Bay, which awaits a Division Series against the Yankees or Boston Red Sox, was 26th at $76.6 million. That is just $7.6 million more than earned this year by Bauer and Kershaw, both unavailable to the Dodgers this week.

Bauer, the Dodgers’ highest-paid player at $38 million, has been on paid administrative leave since July 2 under MLB’s joint domestic violence and sexual assault policy. Bauer, through his representatives, has denied any wrongdoing.

Among luxury tax payrolls, the Dodgers led at $284.4 million and are on track to pay about $14.9 million for exceeding the $210 million threshold.

San Diego, which failed to reach the playoffs, is the only other team over the threshold at $215.6 million and is on track to pay about $1.1 million in luxury taxes.

Final figures will include earned bonuses and will be calculated in December.

Philadelphia and the Yankees were at about $208 million each.

Luxury tax payrolls use the average annual values of contracts and include about $15 million per team in benefits and extended benefits plus a $1.5 million per club COVID-19 credit.