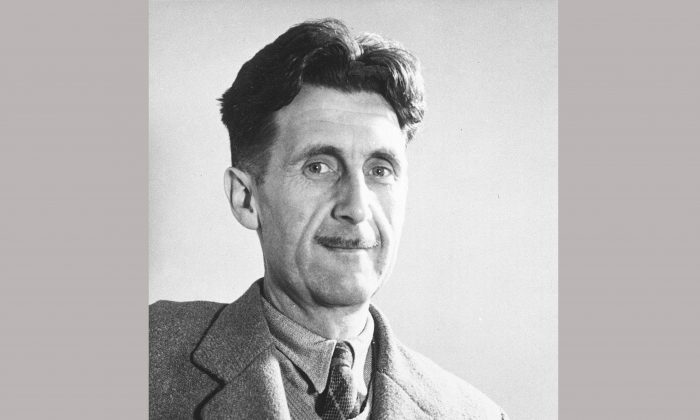 Play of George Orwell’s ‘1984’ Coming to Broadway This Year

NEW YORK—A new British stage adaptation of George Orwell’s chilling dystopic novel “1984” is coming to an America where issues of “newspeak” and surveillance are quite relevant.

Producers Sonia Friedman and Scott Rudin said Thursday that the play will open in June at the Hudson Theatre. Nominated for an Olivier Award, it was created by Robert Icke and Duncan Macmillan. No casting was revealed.

First published in 1949, Orwell’s classic tale of a society run by Big Brother in which facts are distorted and suppressed in a cloud of “newspeak” has topped the Amazon.com best-seller lists.

The renewed interest comes on the heels of the Trump administration’s investigation into whether or not millions of illegal votes were cast against him.