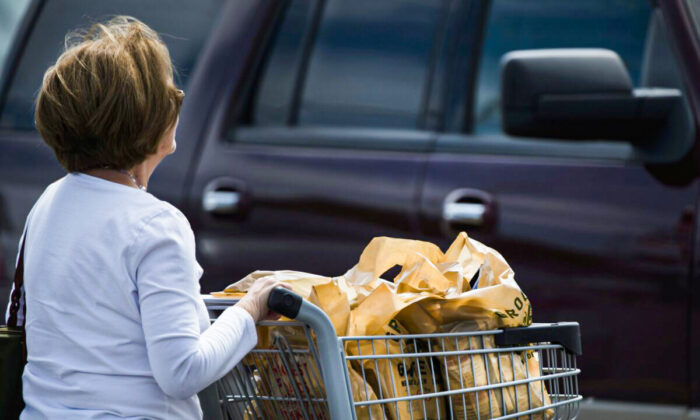 Bans and fees on plastic carry-out grocery bags (CGB) could have significant unintended consequences, according to a study.

Bag fees and outright prohibitions both boosted the sale of 4-gallon and 8-gallon plastic bags—in line with the view that many consumers reuse their supposedly single-use bags around the house, the researchers found.

“The effect of a 5¢ fee for either paper or plastic CGBs is essentially the same as that of a ban on plastic bag and a fee of 10 or 15¢ on paper bags. While policymakers may choose fees over bans in order to soften the blow, our results suggest that the overall effect on consumers is little different,” wrote the authors, professor Richard Woodward of Texas A&M University (TAMU) and Yu-Kai Huang of TAMU and the University of Georgia.

Woodward and Huang used Nielsen retail scanner data from Washington; Santa Clara and San Luis Obispo counties in California; and Montgomery County, Maryland,  between 2006 and 2014. All four had approved restrictions on carryout grocery bags before 2014.

They used nearby counties that hadn’t implemented such measures as controls.

Huang and Woodward found that plastic bag laws didn’t affect the sale of larger bags, lending additional support to the view that small plastic garbage bags end up as substitutes for the regulated grocery bags.

The study comes at a time when laws regulating the use of the plastic takeout bags are spreading rapidly throughout the United States and elsewhere in the world.

Chicago, for example, charges a tax of 7 cents per plastic bag.

Uniform plastic bag fees are a regressive tax because people pay the same amount without respect to wealth or income, experts say.

Carryout plastic bag bans have been approved in California, New Jersey, New York, Maine, Vermont, Oregon, Hawaii, Delaware, and Connecticut. Such bags have also been banned in China, New Zealand, and many other countries, including several African nations.

In Kenya, for instance, people caught producing, importing, or using banned plastic bags can face major fines or even imprisonment.

Woodward and Huang estimated that plastic bag regulations led stores to purchase an average of 127 more pounds of plastic each month because of the substitution of small plastic garbage bags for carryout bags.

“While we are unable to tell the net effect on plastic consumption, because of the heavier weight of purchased trash bags, it is possible that a bag ban could even lead to an increase in total plastic waste, and this is without taking into account any plastic content in purchased CGBs that consumers buy, and eventually discard, as a result of the ban,” the authors noted in the study.

Representatives of the Plastics Industry Association didn’t respond by press time to a request by The Epoch Times for comment.

The Footprint Foundation, a group opposed to single-use plastic products that’s associated with Footprint, a materials science firm that aims to replace single-use plastics with plant-based alternatives, also didn’t respond to a request for comment.

The Epoch Times also has reached out to the Natural Resources Defense Council, an environmental group known for its opposition to single-use plastics.