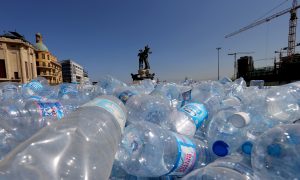 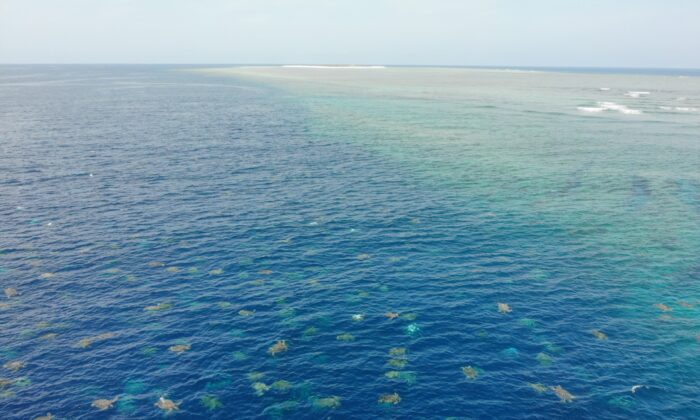 Plastic Found Inside Most Baby Turtles Off Queensland

Most young turtles caught off the coast of Queensland have ingested plastics, new research shows.

Around 83 per cent of green turtles and 86 per cent of loggerhead turtles found off the coast of Queensland were found to have plastics within them, a study from Deakin, James Cook and Murdoch Universities found.

James Cook University Professor Mark Hamann said plastic pollution has become one of the most pressing threats to marine wildlife.

“Plastics now make up 80 percent of all marine debris and can be found everywhere, from surface waters to deep-sea sediments,” Professor Hamann said.

“Plastic ingestion and entanglement, which can cause suffocation, has now been documented for every species of marine turtle.”

Researchers examined the contents of the stomach, intestines, cloaca, and bladder of stranded or bycaught turtles from the Indian Ocean off Western Australia and the Pacific Ocean off Eastern Australia.

The proportion of turtles that had ingested plastic was much higher in the Pacific Ocean than in the Indian Ocean.

The research, which also involved the University of Exeter in the United Kingdom, was published in the peer-reviewed Frontiers in Marine Science journal on Monday.

Researchers suggested small juvenile turtles are most at risk, as this life stage is most prone to entanglement and ingestion due to their feeding preferences, while the oceanic zones they inhabit overlap with areas of high plastic pollution.