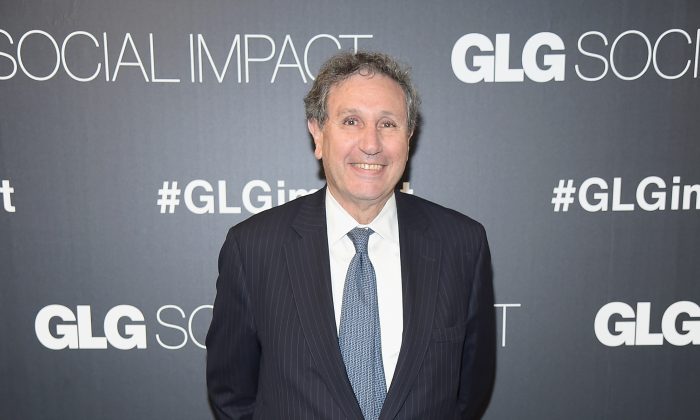 “I don’t see us using eminent domain in a broad way,” Weisbrod told a real estate conference hosted by Crain’s New York Business. “I don’t believe that it’s going to be in our toolbox.”

Developer Forest City Ratner’s use of eminent domain to build the Barclays Center and the development now known as Pacific Park stirred wide opposition in Brooklyn.

De Blasio’s affordable housing plan will require developers to set aside affordable units, rather than making such below-market set-asides voluntary. He said he could not pinpoint the percentage that developers will have to allocate for low- and moderate-income New Yorkers.

Weisbrod said developers of a proposed 1,500-foot office tower to be called One Vanderbilt Plaza next to Grand Central will provide $210 million worth of transportation upgrades.

He said the administration is trying to strike a balance between the need for affordable housing and the needs of builders.